'Not possible': UK trade minister Fox says EU will not be offering any Brexit delays 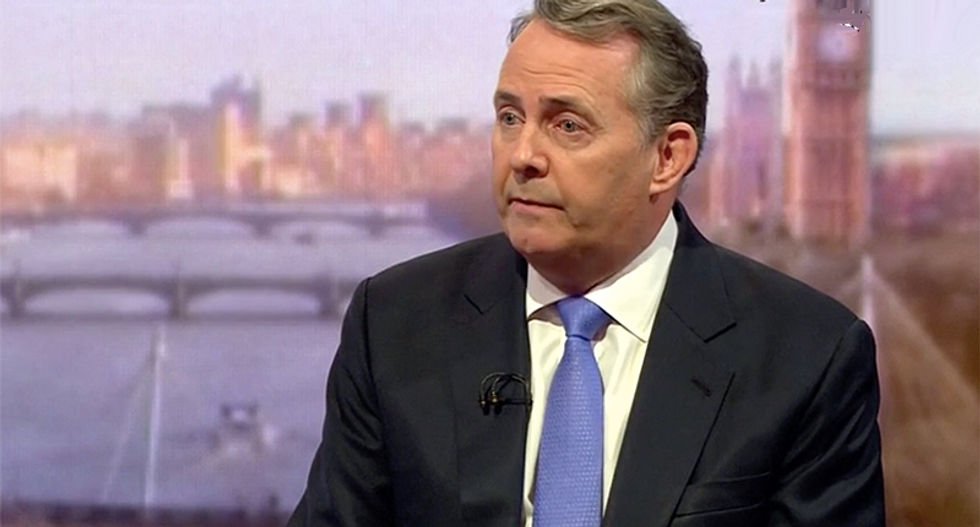 It is not possible that the European Union will offer Britain a long delay to Brexit because of upcoming European elections, British trade minister Liam Fox said on Sunday.

Fox said it was still “entirely possible” Britain leaves the bloc as scheduled on March 29 but an extension to the Article 50 negotiating period may be necessary in order to deliver a smooth exit from the bloc.

Prime Minister Theresa May has said any extension should not be beyond the end of June.

Asked how he would react if the EU insisted on a much longer delay of 21 months or two years, Fox told BBC TV: “I would be shocked because I think it is actually not a possible outcome.”

“The European Union does not want Britain to fight the European elections.”