'Nothing is considered too cruel': Anti-vaxxers are now targeting parents of dead children for harassment 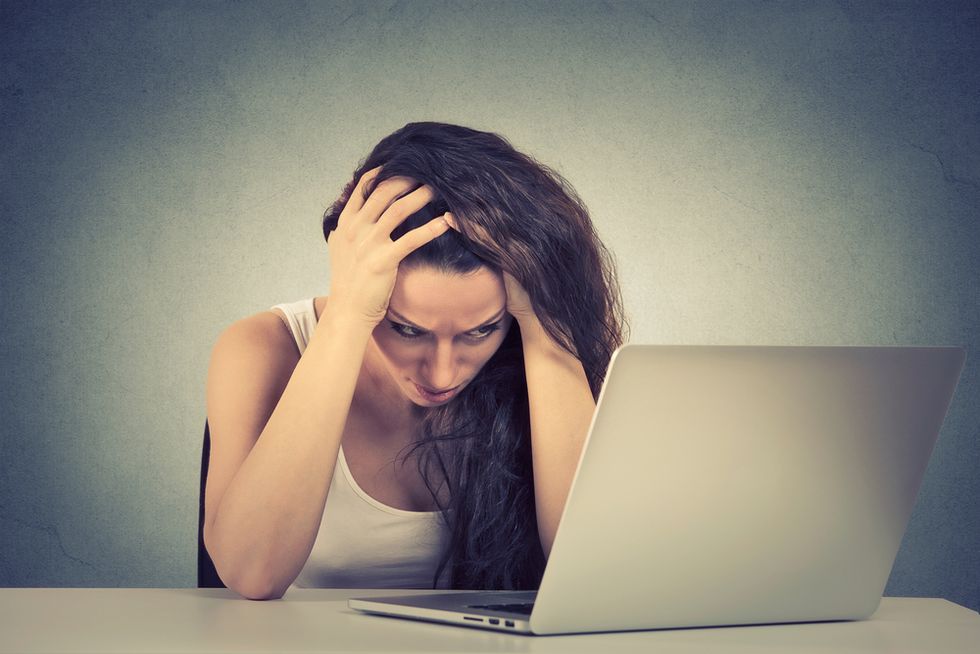 A stressed woman works at her laptop (Shutterstock).

Some parents who have lost children to illnesses are being targeted by anti-vaccination activists who frequently blame the parents' decision to support vaccinations for their children's deaths.

CNN reports the campaigns have targeted parents who have lost children and who then speak up about the importance of giving vaccinations to every child who is healthy enough to receive them.

As an example, the report cites the experience of Jill Promoli, a Toronto mother who lost one of her sons to the flu in 2016, and who subsequently got involved in a public flu prevention campaign.

"Some anti-vaxers told her she'd murdered Jude and made up a story about the flu to cover up her crime," CNN reports. "Others said vaccines had killed her son. Some called her the c-word. The worst ones -- the ones that would sometimes make her cry -- were the posts that said she was advocating for flu shots so that other children would die from the shots and their parents would be miserable like she was."

A similar experience happened to a Midwestern mother who wishes to remain anonymous and who told CNN that she had a similar experience after her four-year-old son died of the flu, as anti-vaxxers swarmed her Facebook page to tell her that her son never existed or that she was the one who really killed him.

"Nothing is considered too cruel," CNN writes of the tactics.

Larry Cook, the founder of the activist group Stop Mandatory Vaccinations, blamed the harassment campaign against grieving parents on a few bad apples.

"Any discussions about parents who lose their children after those children are vaccinated would be minor in number, and even smaller would be the number of members reaching out to parents in private message to share their concerns that vaccines may have played a role in a death," he said.