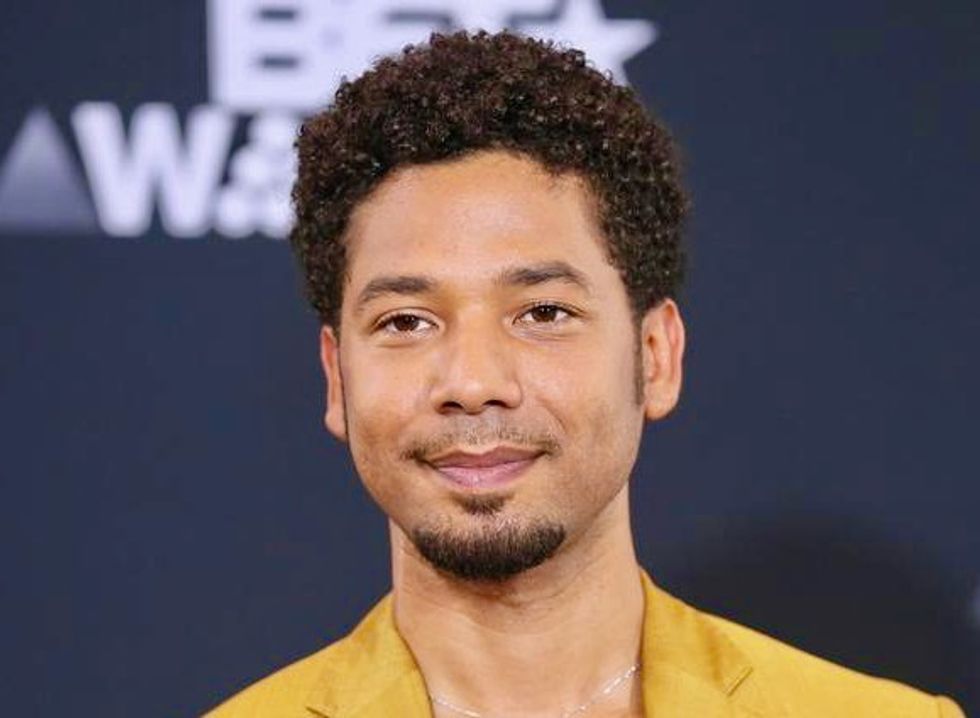 New York Times columnist Charles Blow said that it wasn't a surprise that Jussie Smollett, like a lot of wealthy people caught a break from the justice system -- what's 'ticking people off" is the fact that this time it's a black man with privilege.

"The Chicago police department has a lot to answer for in cases other than this, so it is hard to be sympathetic to their case," Blow said. "I think that all of us, including the mayor, have to acknowledge something, which is that people get breaks all the time, and it is very often people who are wealthy or powerful. That is very often correlated to race in America."

"What's happened here is that the glove was turned inside out, and the person with the wealth and the power was black," Blow continued. "It was ticking people off for that reason."

Blow noted that "there are hundreds of thousands of people right now in local jails" who have never been convicted of a crime, simply because they can't pay bail.

"We have to just step back and at least acknowledge that fact. This is not a Jussie corruption," he said. Blow said the entire system of justice is corrupt, "where you have enough power, you enough money, you can fight hard enough and you might catch a break that poor people often black and brown will never, ever catch."