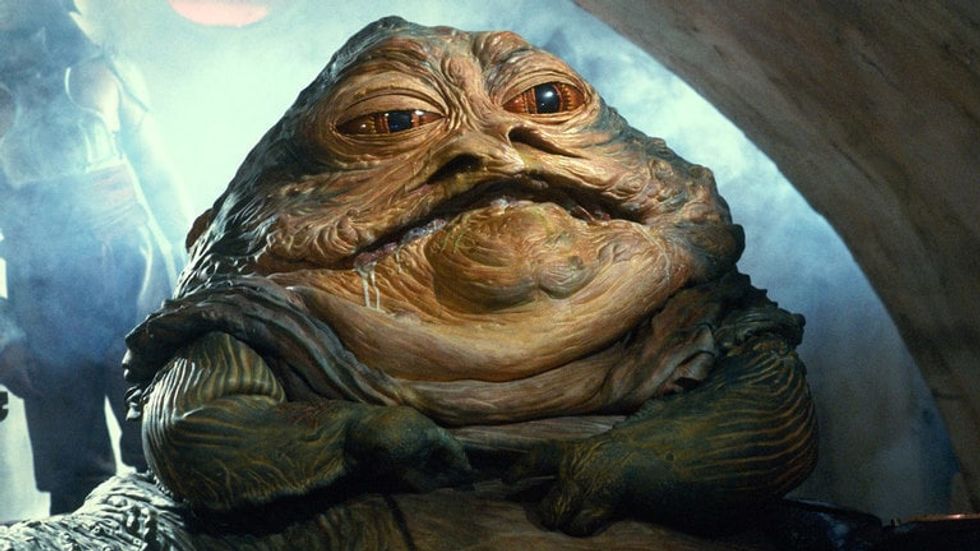 An official government budget report claimed that Batman, Spider-Man and John Cleese were all White House economics interns in 2018.

Martha Gimbel, a former Labor Department and Council of Economic Advisers official who now works as the research director for the job posting site Indeed, tweeted a screenshot Tuesday afternoon of the president's 2018 economic report that included Cleese, "Peter Parker," "Bruce Wayne" and others as interns.

"The Economic Report of the President has revealed that the quality of interns at CEA is much better than it was when I was there," Gimbel tweeted. "We never got cool ones like Steve Rogers, Bruce Wayne, Peter Parker, Aunt May, and John Cleese."

The Economic Report of the President has revealed that the quality of interns at CEA is much better than it was whe… https://t.co/rfwrbXfAPa
— Martha Gimbel (@Martha Gimbel) 1553023390.0

As of press time, the 711-page official CEA report still included the references to the fictional characters.

Check out responses to the bizarre intern list below: