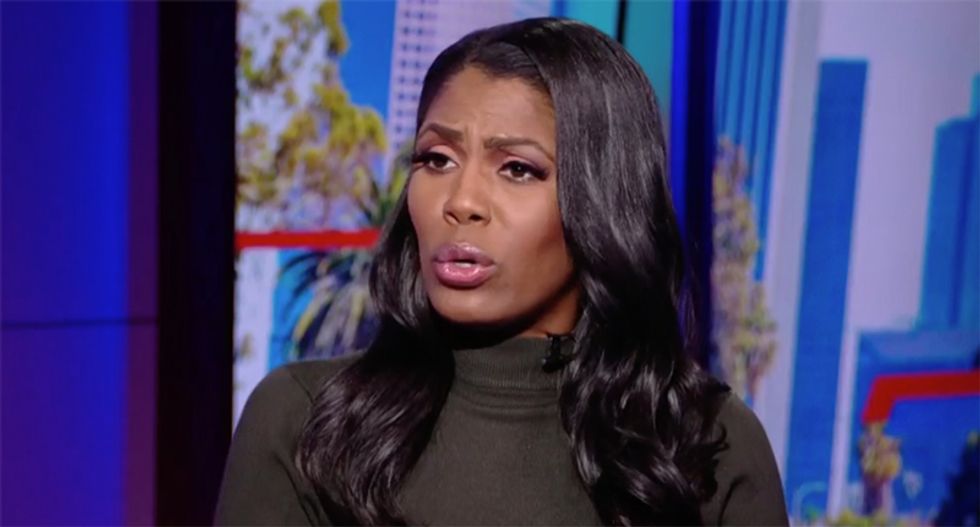 The host played a clip of HUD Secretary Ben Carson, "the lone African-American in the president's cabinet," defending Trump after Michael Cohen testified under oath that the president is a racist.

"President Trump has been called out for the lack of diversity, of course, in his administration," Matthews noted. "There's the administration, there's the picture, it's kind of monochromatic, isn't it?" 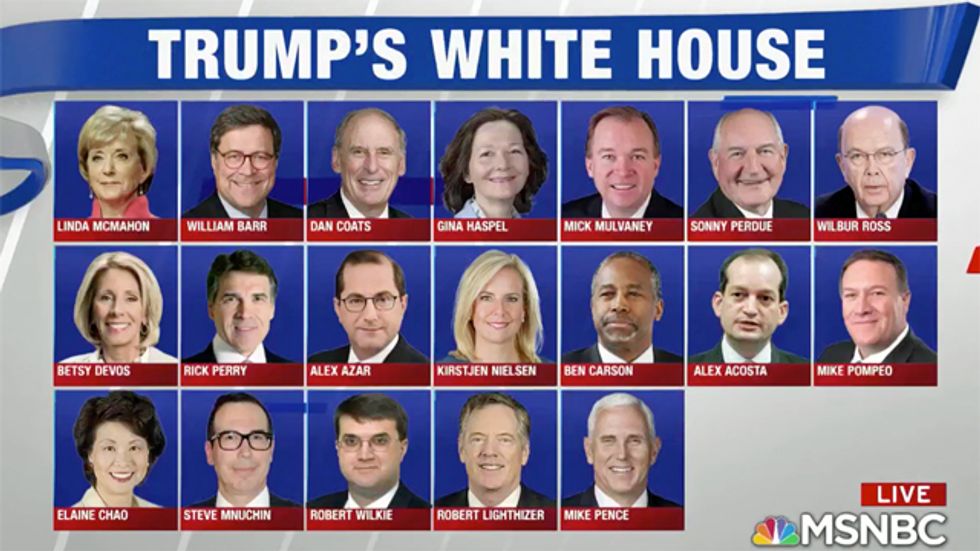 "I don't think there's a question of whether he's a bigot or racist, the question is how is it impacting his ability to fulfill the duties of the presidency," she explained. "He's proven time and time again that he does not treat people who do not look like him the same."

The host directed the conversation to the public testimony by longtime Trump "fixer" Michael Cohen.

"Let me ask you about who the president got to worry about," Matthews aid. "Who do you think Trump fears most?"

"She knows everyone," she explained. "She knows the role they play, knows who knows who said what, when. She set up the meetings."

"If she is called to testify, that will be the end of Donald Trump," Manigault Newman predicted.

"I think he's afraid of failure," she replied. "And he knows once he's impeached, that will be the most significant sign that he is truly a failure and that he has been running the biggest, greatest -- and perpetuating the greatest fraud on the American people because he was not able, capable or prepared to be president of the United States."

"Is Trump a guy who basically has a problem with people of color? Or does he just know he can get votes by playing that card?" Matthews asked.

"He has a problem with people of color. There were years that I denied that because I was in his orbit, but he exploits them," she admitted.