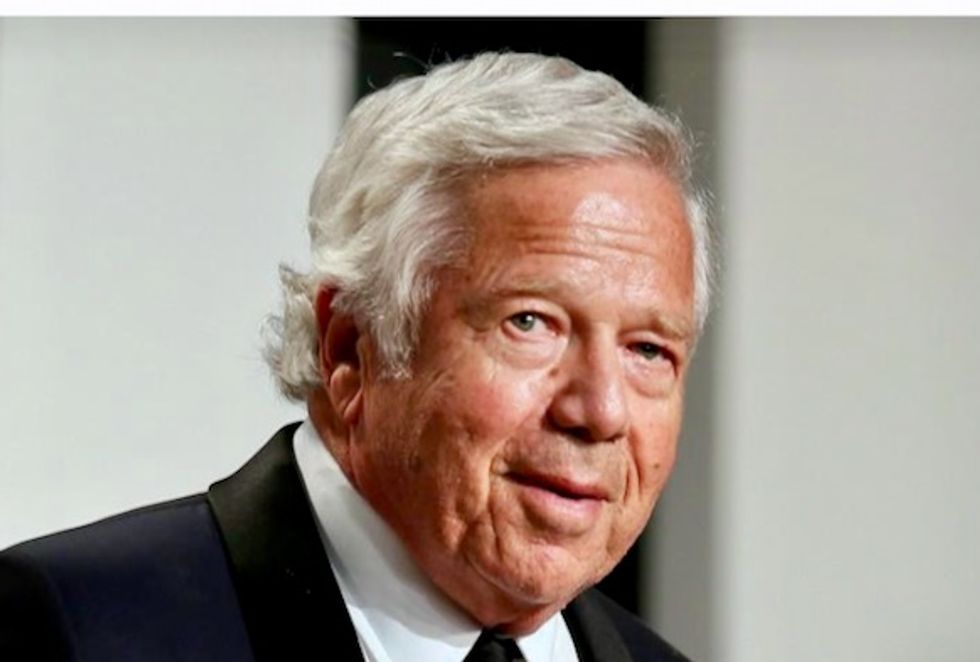 The Wall Street Journal reported Tuesday afternoon that prosecutors offered to defer prosecution for Kraft and the two dozen other men arrested in the case, but any defendant who accepts the offer must admit that there is enough evidence to lead to a conviction at trial.

Additionally, any defendant who accepts the deal must complete an education course about prostitution, perform 100 hours of community service, be tested for sexually transmitted diseases and pay court costs, according to the Journal.

Mike Edmondson, a spokesman for the Palm Beach County State Attorney’s Office, told CNN the offer was standard for first-time offenders, and that none of the people charged had accepted as of Wednesday morning.

Kraft entered a not guilty plea after being charged with two misdemeanor counts of soliciting prostitution at a day spa in Jupiter, Fla. The 77-year-old billionaire is alleged to have twice visited the Orchids of Asia Day Spa in January and received sex acts in exchange for money.

Jupiter police have said Kraft was caught on surveillance video on both occasions, Jan. 19 and Jan. 20.

Kraft is scheduled to be arraigned March 28 in Palm Beach County, Fla.

The charges came in a police sting that law enforcement said was aimed at stopping human trafficking through massage parlors in Florida.

If Kraft chooses to go to trial and is convicted, he could receive one year in jail, a $5,000 fine and 100 hours of community service. Edmondson told CNN, however, that those misdemeanor charges generally result in no more than a 60-day sentence in county jail.