Qatari’s are ‘genuinely afraid of Jared’ extortion scheme and fear ‘their sovereignty is under threat’: Kushner biographer 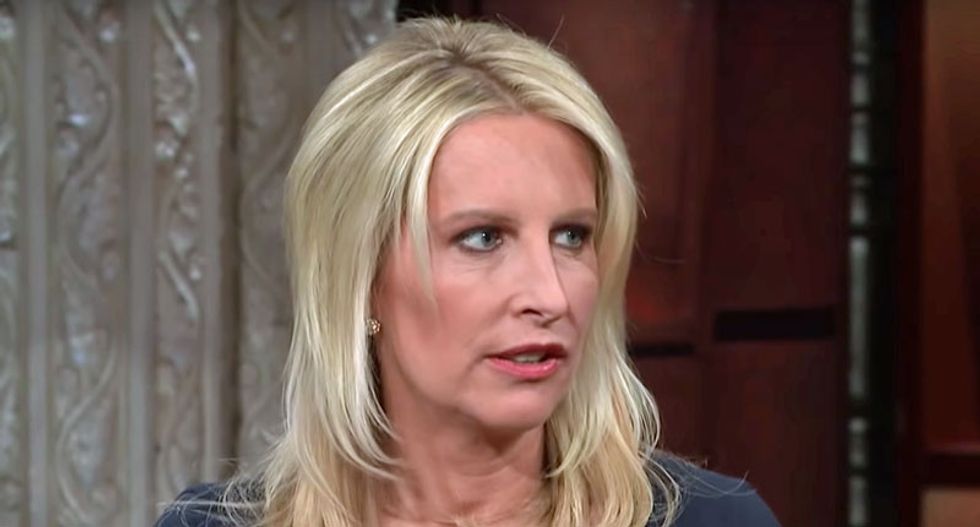 "What I have learned is that in the ensuing month [May 2017] before the US visit to Riyadh, Jared Kushner got on a plane and flew to Doha, the Qatari capital, and he reamed the Qatari ruling family, the al-Thanis, for not doing the deal with his father," Ward revealed.

Following the trip, President Donald Trump raised eyebrows with his support of Saudi Arabia and the United Arab Emirates' blockade of Qatar.

“What they interpreted this as, was Jared Kushner basically saying, if you don’t pay my father and pay off this building, look what’s going to happen. We’re going to, I’m going to, the Americans are going to sanction an invasion of your country," Ward explained.

"I think they’re genuinely afraid of Jared Kushner, so they don’t want to be associated with getting the story out there," Ward explained. "They think their sovereignty is under threat and Jared is behind it."

Listen to Ward on the KrassenCast podcast: