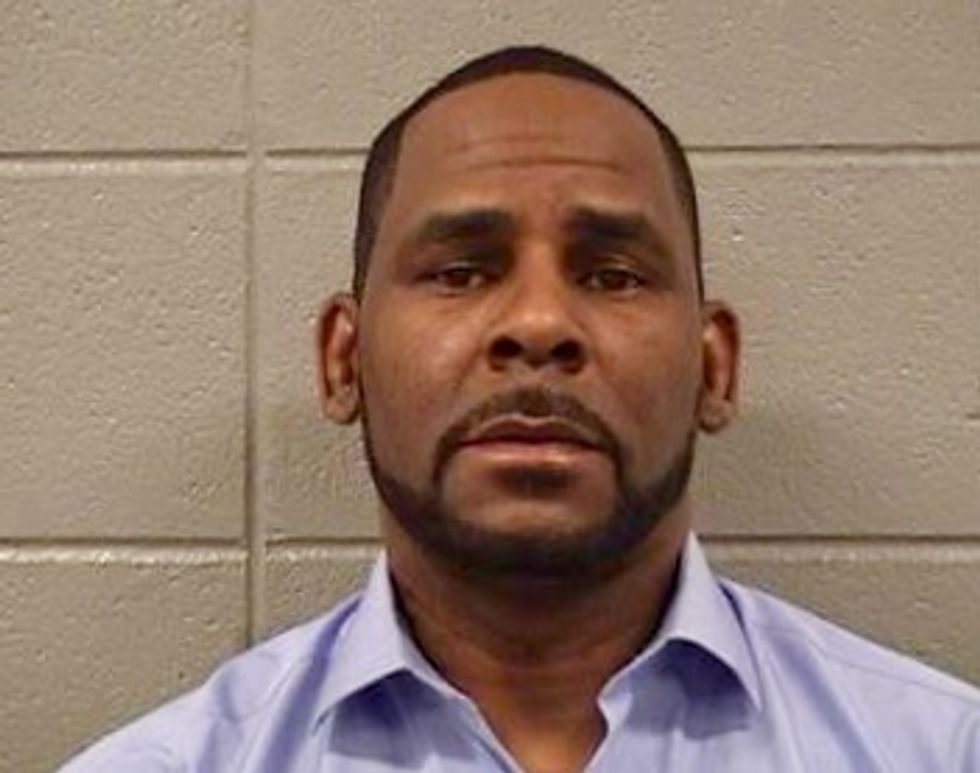 R&B singer R. Kelly was arrested for a second time in recent weeks on Wednesday - this time for failure to pay child support - hours after lashing out in a television interview against charges that he had sexually assaulted teenage girls.

Kelly was taken into custody in Chicago for owing more than $161,000 in child support to his three children with ex-wife Andrea Kelly.

The singer must pay the full amount to get out of jail, Cook County Sheriff’s spokesman Sam Randall said, following a court hearing over a Wednesday deadline for the money to be paid.

Kelly’s attorney did not immediately respond to a request for comment. Andrea Kelly was not at the hearing and her attorney declined to comment. Kelly’s next hearing in the child support case is on March 13 and his next court date on the sex abuse charges is March 22.

Kelly, 52, pleaded not guilty in February to charges that he sexually assaulted three teenage girls and a fourth woman. The charges were brought after seven women including his ex-wife, appeared on a Lifetime television documentary and accused him of emotional and sexual abuse.

Wednesday’s arrest came hours after CBS television aired parts of Kelly’s first interview since being charged, in which the singer tearfully and angrily rejected allegations that he had sex with underage girls.

“I have been assassinated. I have been buried alive,” added the “I Believe I Can Fly” singer.

At one point Kelly jumped to his feet and shouted to the camera, pounding his breast.

“I didn’t do this stuff! This is not me! I’m fighting for my fucking life!” he said, before being calmed down by an aide. In a separate interview, two women who live with Kelly — Azriel Clary and Jocelyn Savage — rejected allegations that they are being controlled by the musician.

Asked about their relationship with Kelly, Azriel Clary, 21, sobbed in a CBS television interview due to be aired on Thursday.

“I’m crying because you guys don’t know the truth,” Clary said, according to an excerpt of the interview released on Wednesday.

“You guys are believing some fucking façade that our parents are saying. These are all fucking lies for money,” she added, as Savage rubbed her back to comfort her.

Savage and Clary are not believed to be among the four women Kelly has been charged with sexually assaulting.

In the interview broadcast on Wednesday, Kelly accused Savage’s parents of “selling” their daughter to him.

The parents of 23-year-old Savage said at a news conference on Wednesday they had not seen their daughter in person for two years.

Clary’s parents in a statement on Wednesday denied ever getting money from Kelly.

“We never ‘sold’ our daughter to him or anyone else... All of the victims and parents cannot be lying,” Alice and Angelo Clary added.

Savage’s lawyer on Wednesday also disputed Kelly’s assertions that they had handed over or sold Jocelyn.