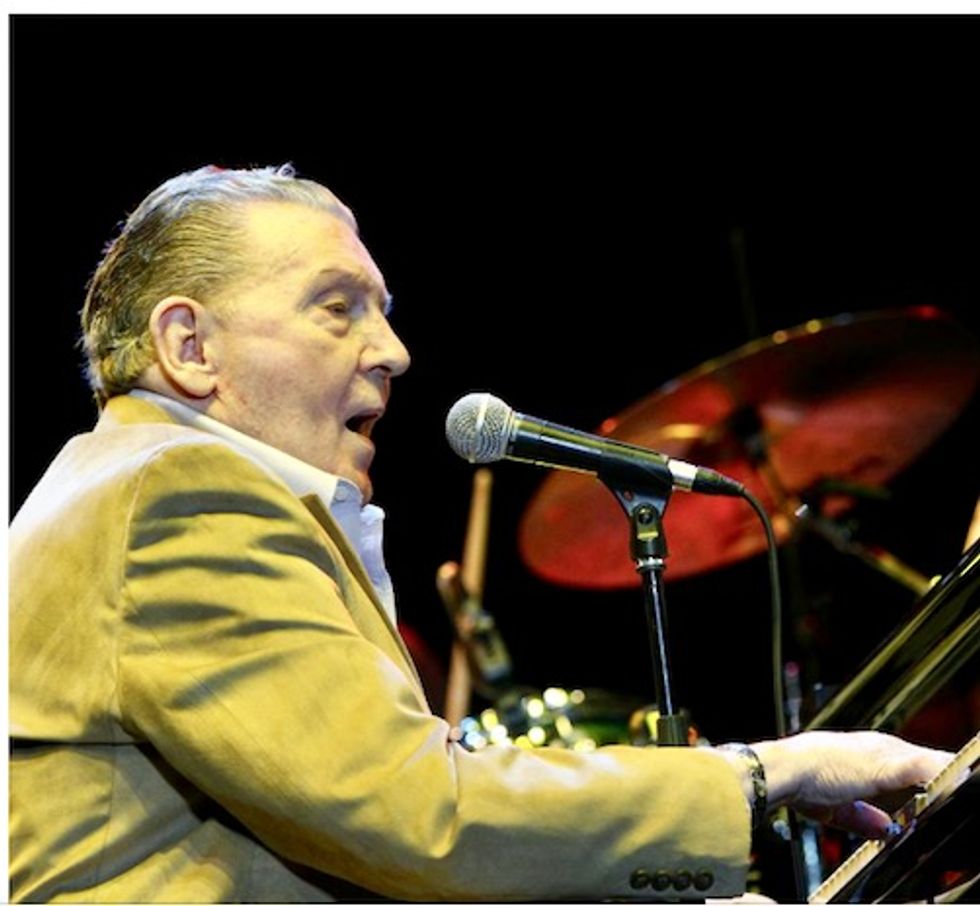 Rock ‘n’ roll pioneer Jerry Lee Lewis has been discharged from a hospital to a rehabilitation center in Memphis, Tennessee, two weeks after suffering a stroke, his publicist said on Monday, quoting his doctor as saying Lewis is expected to fully recover.

However, the health setback has forced Lewis, 83, to cancel some upcoming appearances, including an April 28 date at the New Orleans Jazz Festival, a May 18 show at the Tennessee Theater in Knoxville, Tennessee, and a June 8 engagement at the Birchmere in Alexandria, Virginia, spokesman Zack Farnum said.

Farnum quoted the performer’s neurologist, Dr. Rohini Bhole, as saying the prognosis for Lewis was promising, two weeks after being hospitalized for a stroke.

“Jerry Lee is expected to fully recover with aggressive and intensive rehab,” Bhole said. “From what I have seen thus far, he is heading in the right direction.”

Farnum said the hospital and rehab center were both in Memphis, about 20 miles (32 km) north of Lewis’ current ranch home in Nesbit, Mississippi.

It was in Memphis that Lewis got his big start in the recording business at Sun Records in the 1950s, with the likes of Elvis Presley, Carl Perkins and Johnny Cash.

Lewis, nicknamed “The Killer,” was among the very first class of musicians inducted into the Rock and Roll Hall of Fame, and his raucous piano style on such hits as “Great Balls of Fire” and “Whole Lotta Shakin’ Goin’ On,” was essential in shaping the early sound of rock.

But his career has also been overshadowed by scandal, including a marriage, in his early 20s, to his 13-year-old cousin, his accidental shooting of his bass player in 1976 and costly battles with the Internal Revenue Service.