Shep Smith refuses to fall for GOP whitewash on Mueller report: 'They want us to think this is over -- it is not' 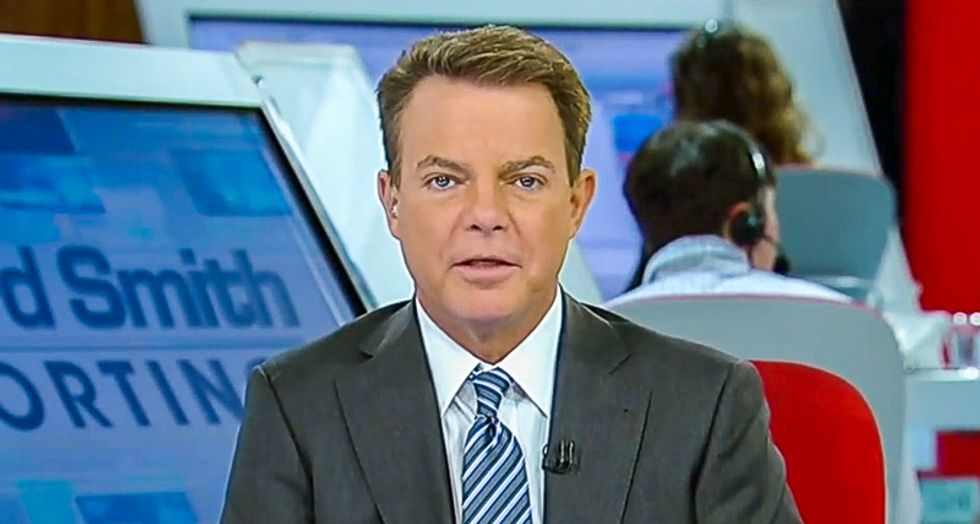 On Thursday morning, Republicans on the House Intelligence Committee called for Chairman Adam Schiff (D-CA) to step down because Mueller's report had not accused the president of a crime.

Smith pointed out that Attorney General William Barr has only provided Congress with a four-page summary of the report, which is said to be more than 300 pages.

"They want us to think this is over. It is not," the Fox News host said. "We still have not seen the Mueller report and have only a four-page summary from the attorney general."