'The smell of a cover up is getting thicker': Dem lawmaker hammers GOP for blocking Mueller report 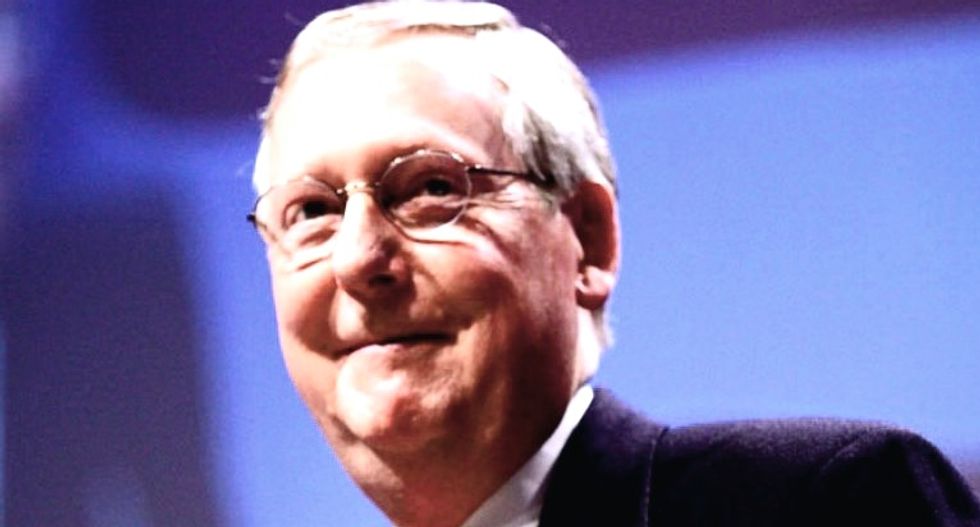 Rep. Jamie Raskin (D-MD) told CNN's Jim Sciutto on Monday that it's looking more and more like Attorney General Bob Barr and the Republican Party are trying to block the release of special counsel Robert Mueller's report on Russian interference in the 2016 presidential election.

During his CNN appearance, Raskin accused Barr of dragging his feet in releasing the report, which the attorney general claimed on Sunday did not exonerate President Donald Trump of obstructing justice.

"They were able to reach a conclusion on the ultimate legal question raised about whether there was obstruction of justice overnight, and yet they're not able to actually just turn over the physical report to us within one week," he said. "That's just not acceptable."

Raskin pointed out that the House of Representatives voted earlier this month 420-0 to make the final Mueller report public, and he said that Barr had no excuse for taking so long to execute what should be a straightforward task.

"As the week goes on, it just seems like the smell of a whitewash and a cover up is getting thicker and thicker," he said. "It's almost as if they wanted to establish a certain imprint in the public consciousness about what this is."