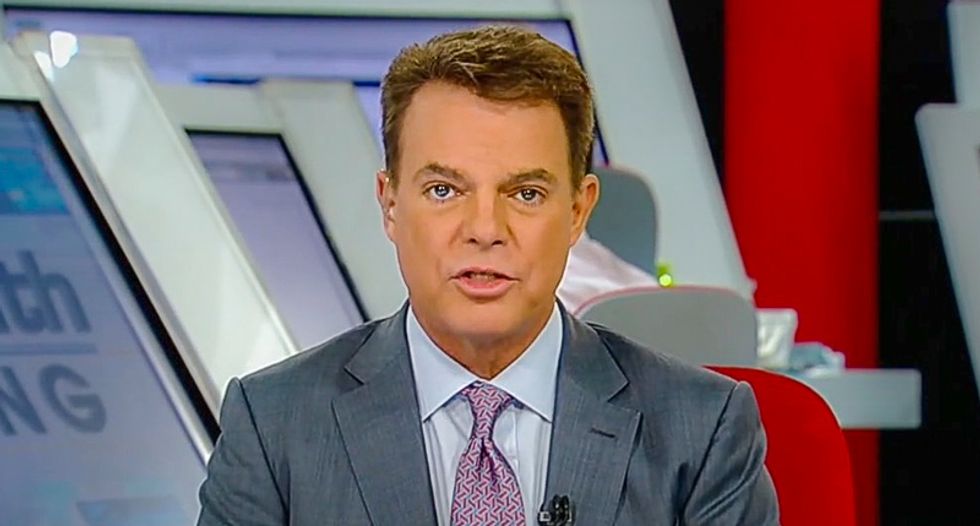 On Thursday, Fox News host Shep Smith and John Roberts railed against President Donald Trump after making false claims about his campaign promise to build a wall at the US-Mexico border.

Twelve GOP senators teamed up with Democrats to block Trump’s declaration for a national emergency to circumvent Congress in an attempt to get additional funding for his wall.

"[Trump] asked for $8.7 billion to build the wall. The president insisting this morning as he sat with Ireland's prime minister that a lot of wall is being built now," Roberts said.

"The president also said that we're seeing a record number of people apprehended at the border, which is not a factual statement," Roberts added.

Smith then clarified that Trump is not actually building new wall at the border.

"The claim of the new wall, that is just inaccurate as well. Anything that is being built is from previous allocations and nothing new because it's not been approved," Smith said.