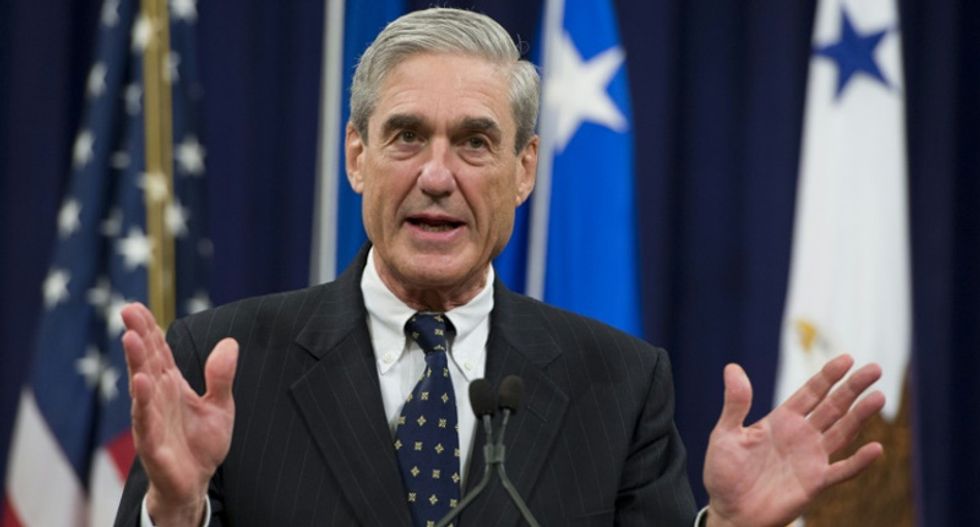 The special counsel found that although there was no evidence that Trump had colluded with Russia, the report does not exonerate him on charges that he obstructed justice during the course of the probe.

Nevertheless, Trump claimed that he'd been fully exonerated of wrongdoing, a characterization that will likely play a big part in his reelection campaign.

Writing in the Washington Examiner, David M. Drucker details how the President is likely to weaponize the results of the probe.

"The Trump campaign is incorporating the Mueller probe into its topline messaging, spying opportunities to boost the president with critical voters and discredit the field of Democratic White House hopefuls. Many had aggressively promoted the theory that he colluded with Russia to defeat Hillary Clinton in 2016, right up until the moment the special counsel inquiry revealed otherwise," he continues.

Drucker cites Trump campaign spokeswoman Kayleigh McEnany, who told the Examiner, “Rest assured that you will be hearing about the Democrats' collusion, obstruction, and lies and President Trump's full vindication between now and Election Day."