Trump facing 'a map from Hell in 2020'-- but Republicans know they're toast without him: MSNBC analyst 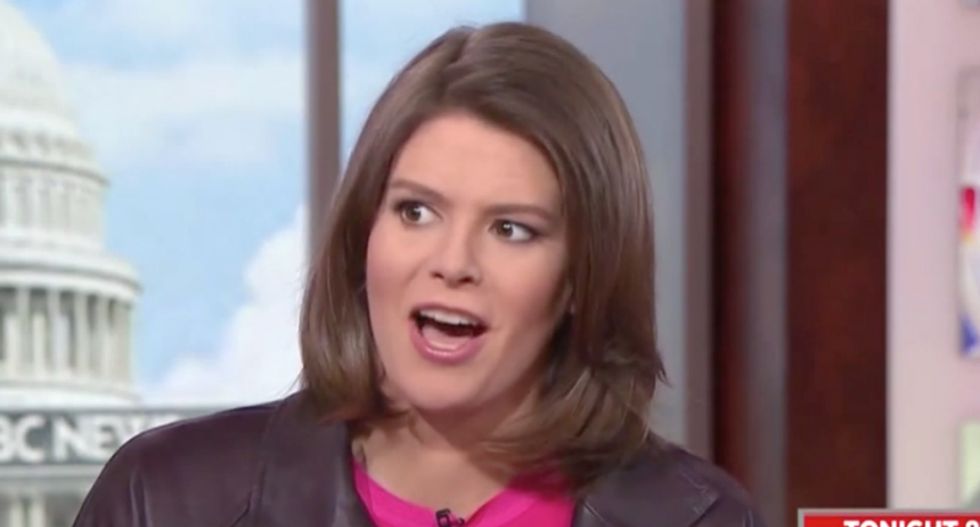 MSNBC political correspondent Kasie Hunt said on Monday that President Donald Trump and the Republicans are facing "the map from Hell" in 2020 -- and with the polarizing president at the top of the ticket, the party is stuck in a "damned if you do/damned if you don't" position.

"On the one hand the president has this campaign apparatus, which he didn't have in 2016. They've been fundraising since day one of his presidency," host Hallie Jackson said. "On the other hand he has, as Axios puts it, 'the map from Hell come 2020." Hunt agreed that, with Trump's approval ratings underwater in must-win states like Wisconsin, Michigan, and Pennsylvania, "the math looks tougher."

"The only thing I think is going to change whether he's nominee or not is that if fundamental calculus changes," she said. "Right now, I don't see that, despite that obvious weakness across the mid-west."