Trump might throw Kushner 'under the bus' to save his family -- and Ivanka will have to deal with it: Trump biographer 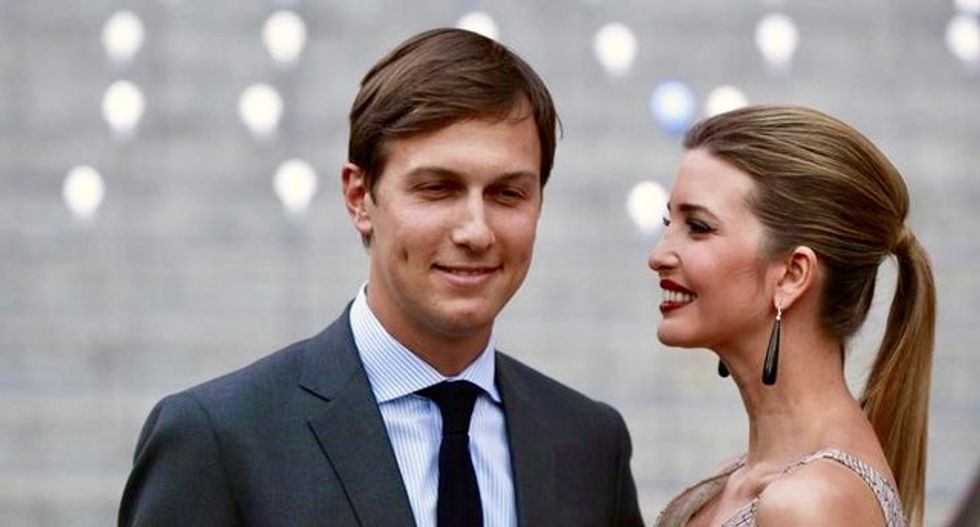 As part of a discussion on the legal peril the children of Donald Trump might be facing, the author of a biography of the president said that, if push comes to shove, Trump would throw son-in-law Jared Kushner "under the bus" to save everyone else.

Appearing on MSNBC's "AM Joy," Tim O'Brien, author of  "TrumpNation: The Art of Being Donald," said Ivanka Trump may have a difficult decision in her future.

"Maybe Eric [Trump] is the smart one -- Eric is staying out of it," host Reid suggested. "On that Tim, how far would Donald Trump go to protect his children and his son-in-law, if at all? "

"But Jared is married to Ivanka, his favorite child," the MSNBC host protested.

"Ivanka has to decide if she prefers her father or her husband. That could be a dramatic moment in this," the biographer bluntly explained.