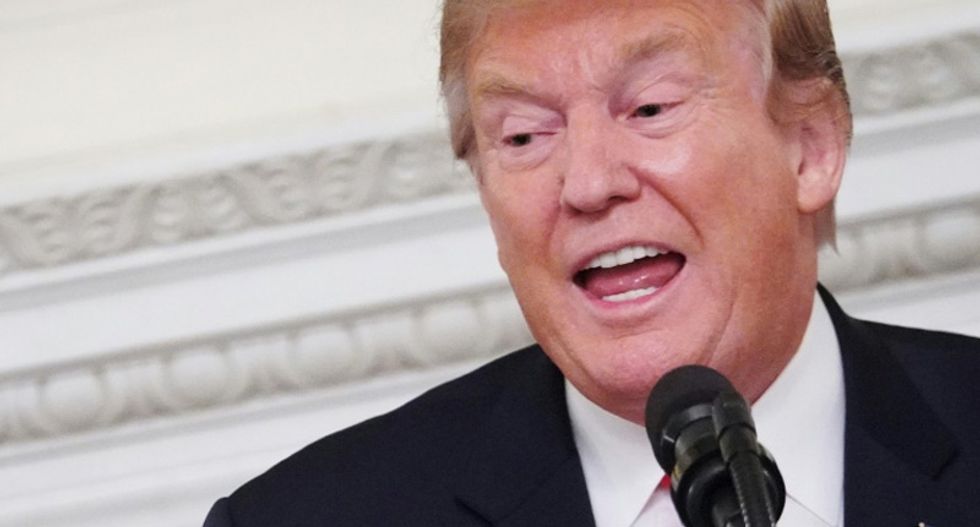 President Donald Trump quoted a Fox News appearance by his daughter-in-law to defend himself from an onslaught of document requests issued by House Democrats against his family and associates.

The president tweeted out a quote from Lara Trump's appearance the previous evening on Sean Hannity's program, where she said the widening congressional investigations into possible criminal wrongdoing simply showed Democrats feared her father-in-law.

“Democrats are frantic to throw something else at the president," Lara Trump, a re-election campaign adviser to her father-in-law, who then tweeted out her remarks. "That’s why you saw those 81 subpoenas. It’s ridiculous. Just because you're still upset over an election that happened 2 1/2 years ago, you should not be allowed to ruin people’s lives like this.”

The recipients have until March 18 to comply with the requests, and the committee plans to issue subpoenas if the requested documents aren't turned over.