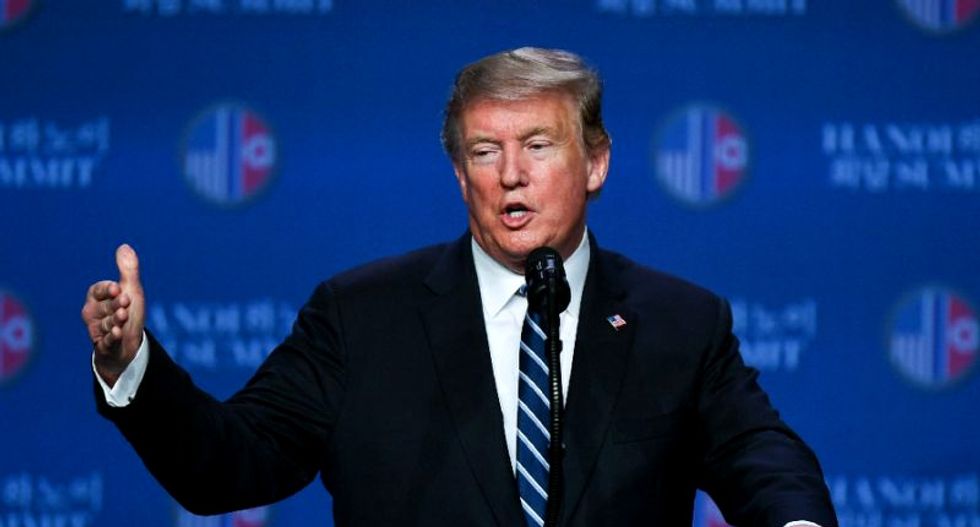 The document directs the Treasury Department and Department of Housing and Urban Development to propose reforms for Fannie Mae, Freddie Mac and related programs, and deliver them “as soon as practicable.”

The memorandum could add momentum to the administration’s efforts to overhaul the two mortgage guarantors, which it has said is a top priority. The government-sponsored enterprises have remained under conservatorship since 2008, when they faced collapse during the subprime mortgage crisis.

Proposals should have “comprehensive” goals to end the conservatorship, promote competition and encourage sustainable homeownership, the White House said, with options the administration could pursue by itself or through congressional legislation.

Congress and government officials have struggled for years to move on from the conservatorship, which required the two enterprises to pass profits to the Treasury in exchange for an explicit government backstop. Fannie and Freddie back more than half of the nation’s mortgages.

Under conservatorship, the enterprises have paid the Treasury $292 billion in dividends after receiving $191 billion in government support, according to research from Keefe, Bruyette & Woods.

Lawmakers have failed to come up with a fix to their outsized presence in the U.S. housing market, despite several efforts in last decade. The Senate Banking Committee held a hearing on housing finance on Wednesday, soliciting input from experts on a potential path forward.

Mark Calabria, Trump’s nominee to head the Federal Housing Finance Agency which oversees Fannie and Freddie, is expected to play a critical role in any reform. Calabria, Vice President Mike Pence’s chief economist, had been a staunch critic of Fannie and Freddie when he worked at a libertarian think tank.

As a nominee, Calabria told lawmakers he would follow Congress’ intent in overseeing the entities, and said he wanted to preserve the 30-year fixed-rate mortgage, after questioning the need for it in the past.

Trump’s memo aims to preserve such mortgages, as well as federal housing programs for first-time homebuyers, according to the summary.

The Senate Banking Committee approved Calabria’s nomination in February, and he is awaiting full Senate confirmation.

The FHFA is being led by an acting director, Joseph Otting, who is also Trump’s Comptroller of the Currency.