Trump's Obamacare repeal obsession shows he's stuck in the past -- in 2020 it could cost him his job: reporter 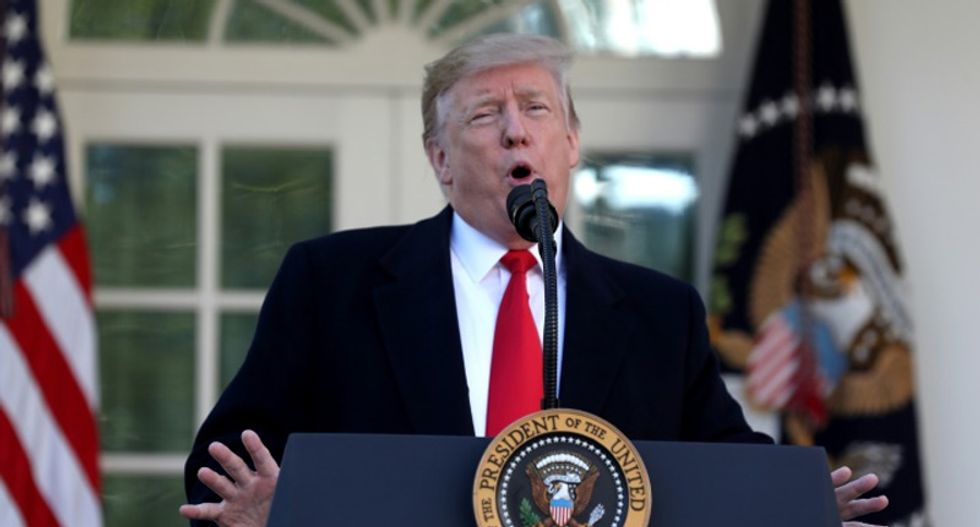 Washington Examiner senior political correspondent David Drucker told MSNBC on Wednesday that President Donald Trump's renewed fight to repeal the Affordable Care Act in its entirety showed that the president is stuck in 2010, when the issue was a winner for Republicans -- and said that 2020 was a whole different animal.

"I think that, if the president in his reelection bid wants to focus on fixing what's wrong with healthcare, reforming the healthcare system as it stands under the Affordable Care Act, it's a smart move," Drucker said, pointing out the problems with America's healthcare system.

"If they're going to take another run at this concept of repealing and replacing ObamaCare, they've lost the window in which that's a political winner," he continued. Republicans risk "making promises they can't keep and this time that's not just going to help Democrats running for Congress, it's going to help the eventual democratic nominee who runs against President Trump."

Drucker added that the president wasn't helping things by living in the past.

"He's still operating under a political rubric that existed in 2010, 2014, and 2016 when arguing that you wanted to repeal ObamaCare was going to win you votes, which it did in all three elections," he said. "Voters have decided they like some of the benefits of ObamaCare, and they're very suspicious of a wholesale reform effort."