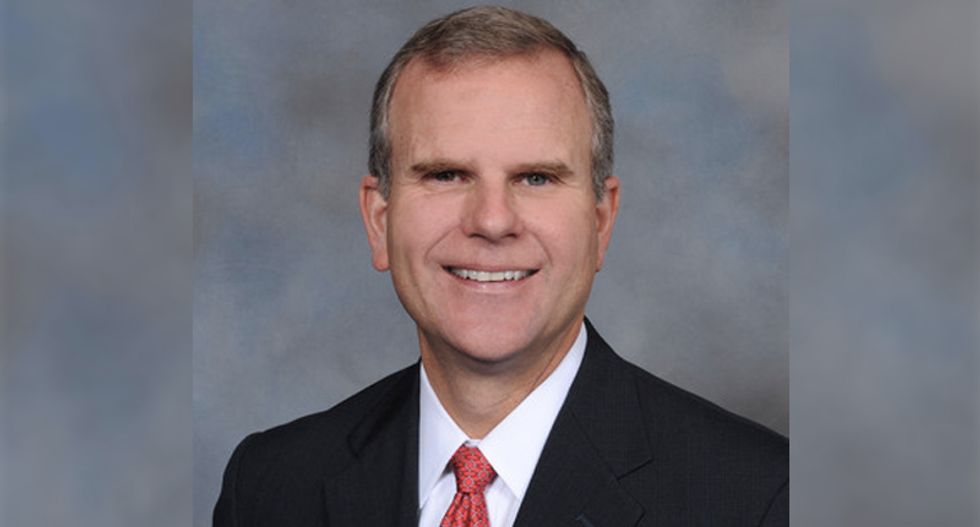 National security analyst Juliette Kayyem noted that the Federal Aviation Administration chief responsible for grounding commercial airplanes not only used to fly them but served as their lobbyist at one time.

The biography of Daniel Elwell on the FAA's website details he was a pilot for American Airlines for 16 years. American is one of several airlines who have the Boeing 737 MAX 8 flying passengers around the country. While many other countries have grounded the plane after two crashes that took place immediately after takeoff, Elwell proclaimed the U.S. planes to be safe.

According to the US National Safety Council, flying on a commercial airline is the safest form of transportation there is. In an analysis of census data, the odds of dying as a plane passenger is 1 in 205,552. The odds of dying while riding a bicycle is 1 in 4,050 and 1 in 1,086 people died by drowning. Car crashes are among the worst with 1 in 102 people dying in them.

Yet, in a matter of just six months, Ethiopian Airlines Flight 302 and Lion Air Flight 610 crashed. Boeing has announced a software fix to the Lion Air problem, but it's unclear what happened with the Ethiopian flight.

In a CNN interview Tuesday, Sen. Sheldon Whitehouse (D-RI) said that when every other country in the world grounds a plane, Americans should probably "get to the bottom of the problem" before authorizing the planes to fly.

"We want to make absolutely sure that the FAA is not trying to keep these planes flying even though they're not safe just because Boeing and airlines want it that way," he said.

According to a Politico report, pilots in the U.S. complained at least 5 times over the past several months about problems they've had controlling the Boeing 737 MAX 8 jet during "critical moments of flight."

Kayyem noted that taking these planes out of commission would have very little impact on the planes in the country.