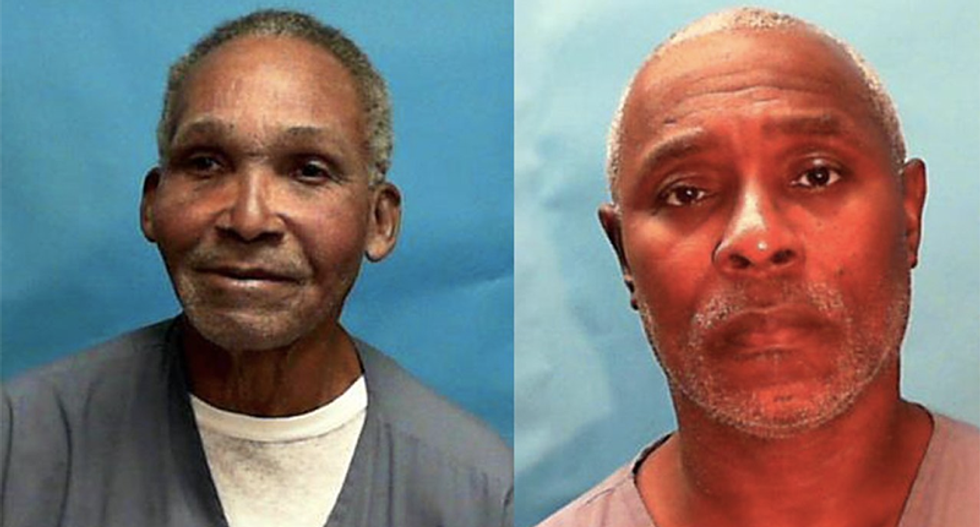 The May 1976 death of Jeannette Williams landed two innocent men in jail for the crime. For over 40 years, Clifford Williams Jr. and his nephew, Hubert Myers have maintained their innocence, to no avail. But after the actual murderer admitted the crime to friends of the men, the accused were finally released from the Florida jail, News4JAX reported.

Williams' roommate, Nina Marshal, who was also shot, identified the two men after saying that they came into the bedroom and fired the shots at both of them. Evidence gathered at the time, however, showed that the shots came from outside the apartment. That still wasn't enough to discount her claims.

Meyers and Williams said that they were at a party down the street and many witnesses corroborated their alibi, but none of that evidence was brought up during the trial.

Prosecutors at the time spun a story that Williams and Myers committed the murder because of a drug the victim owed, but the only evidence was the testimony from the roommate.

There were two trials in the case, the first, which ended in a mistrial, and the second, which convicted the men. Meyers was given life in prison and tragically Williams was given a death sentence. The death penalty was ultimately overturned for life in prison, but the men still have spent their lives in jail for a crime they didn't commit. At one point, the state even offered Meyers a significantly lower sentence to testify against his uncle, but he refused, knowing neither was involved.

After the men spent years in prison, Nathaniel Lawson bragged to friends of Williams and Meyers that he was the one who murdered the woman and shot her roommate. Lawson was never charged with the murder and has since died. But thanks to the Innocence Project, the State Attorney's Office of Conviction Integrity agreed to overturn the sentence and release the men.

"This is the first case the unit has investigated that has led to an inmate's release," the report said.