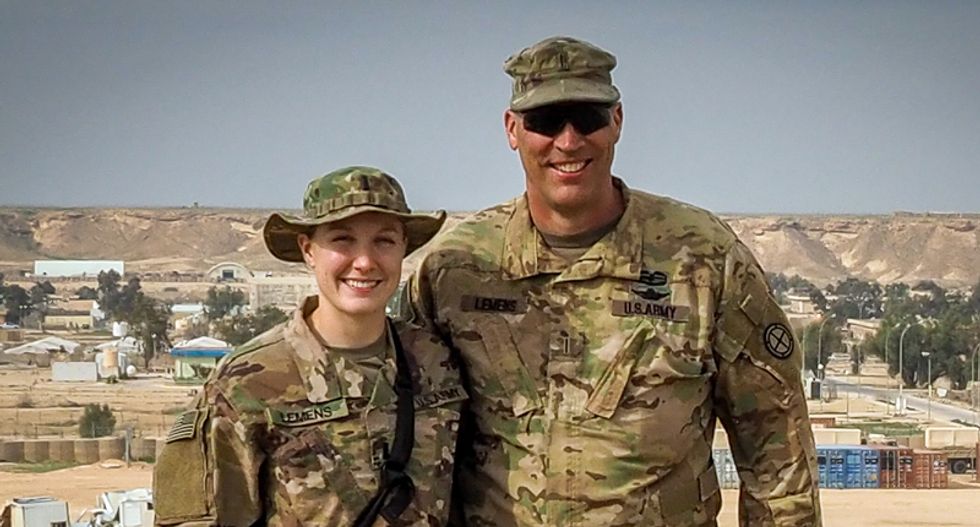 The U.S. Army and National Guard received hash criticism over an article on two generations of one family serving together in Iraq.

As is the custom, the National Guard posted the article on Twitter. 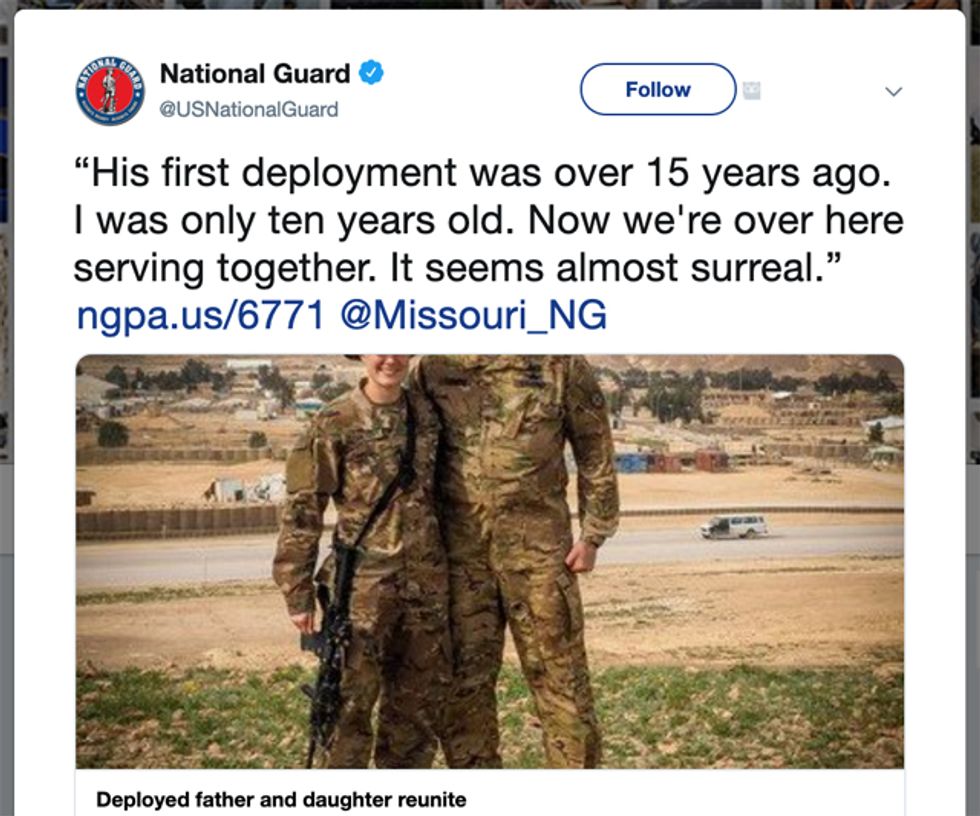 "Saying he “never could have imagined” he would have the opportunity to follow directly in his father’s footsteps, 19-year-old U.S. Army Pvt. Tyler Corcoran was reportedly excited Tuesday to take over his dad’s old patrol route in Afghanistan," The Onion story began.

Here is what some people were saying about the post:

@USNationalGuard @Missouri_NG This is what they're paying for instead of universal health care.
— Sean Maryan (@Sean Maryan) 1551572778.0

I don't know if anybody remembers this now, but neocons in the early 2000s basically admitted that the War on Terro… https://t.co/gnFtBnmMaJ
— Wilson Dizard (@Wilson Dizard) 1551570960.0