US judge refuses to dismiss 'This Land is Your Land' lawsuit 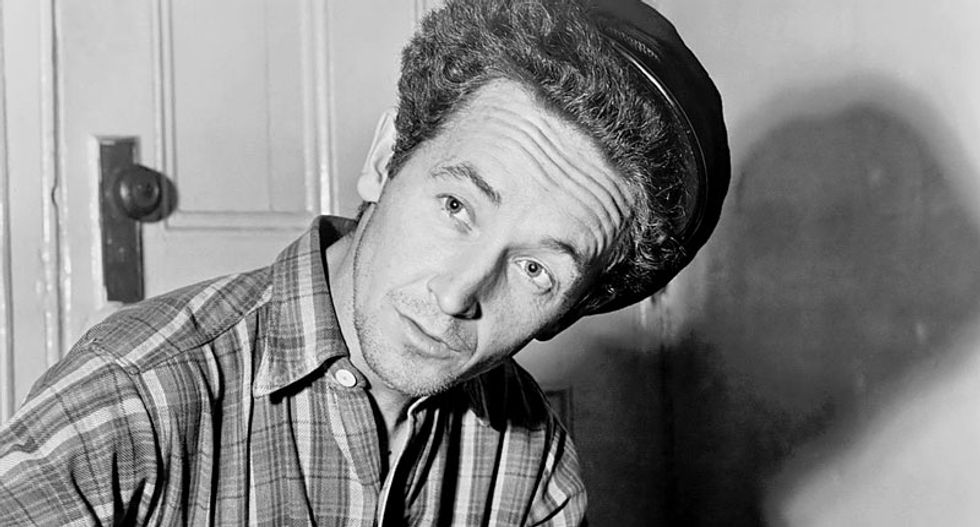 From the redwood forest to the Gulf Stream waters, “This Land is Your Land” may yet be for you and me.

A federal judge in Manhattan has refused to dismiss a lawsuit claiming that Woody Guthrie’s classic 1940 folk song “This Land is Your Land” belongs to the public.

In a Wednesday night decision, U.S. District Judge Deborah Batts said members of Satorii, a New York band that recorded two versions of “This Land,” could pursue federal copyright claims against two publishers that control rights to the song.

Paul LiCalsi, a lawyer for the defendants Ludlow Music and The Richmond Organization, declined to comment on Thursday.

The June 2016 lawsuit is among a series of cases by the lawyer Mark Rifkin and his firm, Wolf Haldenstein Adler Freeman & Herz, to move classic American songs into the public domain.

These included successful quests to return “We Shall Overcome,” the civil rights anthem associated with the folk singer Pete Seeger, and “Happy Birthday to You” to the public.

“We look forward to returning another iconic song to the public,” Rifkin said in an email.

The Library of Congress said Guthrie, then 27, wrote “This Land,” in reaction to Irving Berlin’s “God Bless America,” which he thought glossed over wealth and land inequality in the country.

Satorii said the “This Land” melody was “substantially identical” to a Baptist gospel hymn from around the start of the 20th century, known by such titles as “Fire Song.” It also said any copyright to “This Land” was forfeited several decades ago.

The defendants said Satorii lacked power to challenge their copyrights simply because it paid a $45.50 licensing fee to produce “This Land,” including one version with a different melody, and said it might owe another fee to make a music video.

But the judge said the band realized it might be sued if it did not pay the fees, making the payments involuntary.

“Litigation over the song is likely to commence if and when plaintiffs release version 2 or their music video without obtaining a license to the disputed copyright,” Batts wrote. “Therefore, plaintiffs have standing to pursue their claims.”

Ludlow invoked its copyright in 2004 when it threatened to sue JibJab Media Inc over its “This Land” parody video featuring the main candidates in that year’s U.S. presidential election, Republican George W. Bush and Democrat John Kerry.

That dispute was resolved, and the parody remains publicly available.