US minorities consume less but suffer more from pollution: study 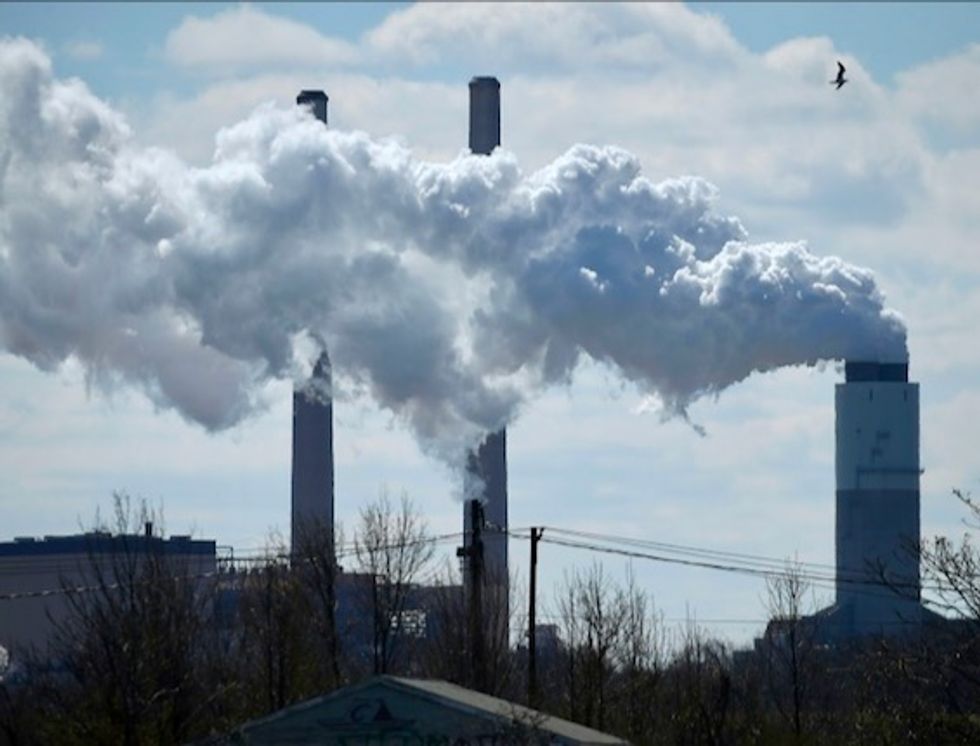 U.S. air pollution is disproportionately caused by white consumers, while African-Americans and Hispanics are burdened most by the emissions, a peer-reviewed study showed on Monday.

On average, African-Americans are exposed to about 56 percent more fine particulate matter pollution than is caused by their consumption of goods and services, said the study, published in the Proceedings of the National Academy of Sciences. Hispanics, on average, bear a burden of 63 percent excess exposure, it said.

Whites, on the other hand, experience a “pollution advantage,” meaning they are exposed to 17 percent less pollution than is caused by their consumption.

“What surprised me the most was the magnitude of the discrepancy,” said Jason Hill, a biosytems engineering professor at the University of Minnesota and co-author of the study. “It’s surprisingly large.”

The study was the first to quantify what it called “pollution inequity” and to track it over time.

Particulate matter pollution has a wide variety of sources including coal-fired power plants, agriculture, road dust and industry. Blacks and Hispanics bear a higher proportion of the pollution because of where most of them live, compared with where most white people live, said the study, which tapped census data.

The problem occurs across the country, not just in industrial areas alongside major cities like Houston and New York, it said.

The study was paid for in part by a five-year grant that included money from federal agencies including the Environmental Protection Agency and was launched when Barack Obama was president. The grant has continued to be funded by the administration of President Donald Trump.

Both racial minorities and whites have benefited from clean air regulations, the study found, with fine particulate pollution falling about 50 percent on average between 2003 and 2015.

The study found that fine particulate pollution from domestic sources caused about 102,000 premature U.S. deaths a year from heart attacks, strokes, lung cancer and other diseases.

Julian Marshall, an engineering professor at the University of Washington and co-author of the study, said its approach could be extended to other pollutants.

“When it comes to determining who causes air pollution, and who breathes that pollution, this research is just the beginning.”