Useful Idiots: Trump aides described as too 'reckless' to collude with Russia by ex-legal spokesman 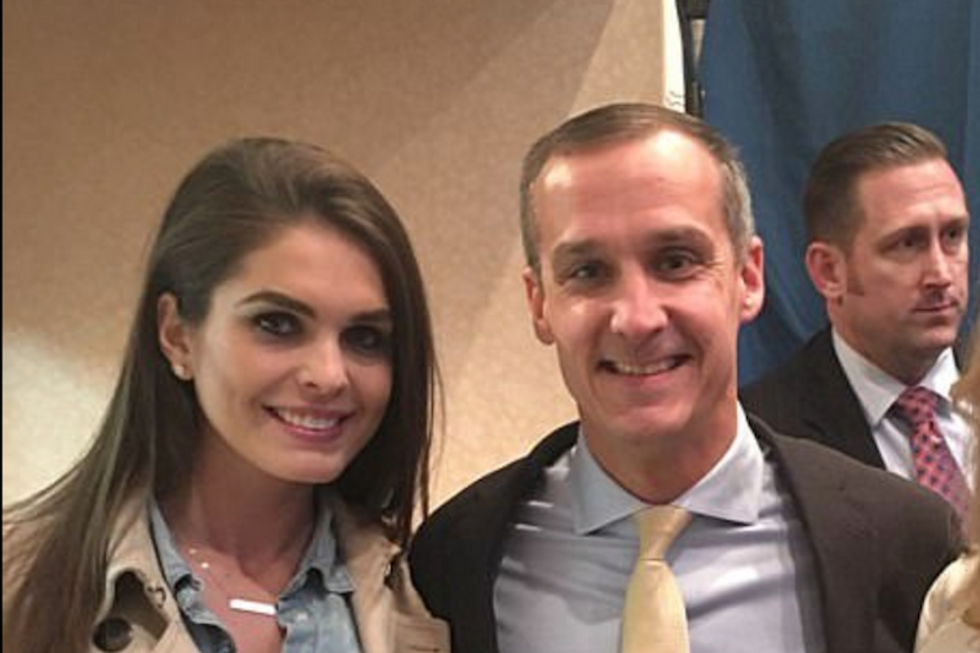 The former spokesman for Donald Trump's legal team revealed in an ABC News interview that the president's campaign aides were too "naive" and "reckless" to collude with Russia.

"I think that Bob Mueller realized that these were just people who were naive," Mark Corallo, a GOP communications consultant who served briefly as the spokesman for Trump's personal legal team early in his administration told ABC News' "The Investigation" podcast.

Corallo described in the interview being questioned by Mueller's investigators over dueling statements given by him and former White House communications director Hope Hicks about the infamous Trump Tower meeting in June 2016 held by Trump campaign officials and Russian nationals promising "dirt" on Clinton.

Because Trump "walked into the office and was immediately under investigation," many of his White House aides were "on edge" and acting recklessly, Corallo said.

Because many of them were not "of Washington" and had no understanding of how "investigation work," many believed they could "lie to the press" without any repercussions, he added.

"My concern was that they were really reckless was that they, you know, they were coming off a campaign - that I think none of them expected to win," the former Trump spokesman said.

Corallo described a pair of testy exchanges he had with Hicks after she released a statement to the New York Times after the newspaper revealed the existence of the Trump Tower meeting a year after it took place.

The communications director claimed the meeting was about "Russian adoption," while Corallo told the right-wing Circa website that Trump campaign aides had been deliberately misled by the Russians who attended the meeting. In response, an enraged Hicks called him and shouted about having "handled" the Times response.

She later called back with the president on the line — and without a lawyer present for the conversation, Corallo added.

"I said, 'Mr. President, please talk to your lawyers about this. Don't talk to me about this. Talk to your lawyers,'" he recalled. "A bedrock principle of our legal system is the attorney-client privilege. And I was just very aware that without an attorney on the phone, there was no privilege not to mention the fact, that there was no executive privilege because I don't work for the White House."

"The idea that a 20-something press aide would put the president of the United States on the phone to talk about a federal criminal investigation, without his attorneys on the phone, to protect the privilege and that the president wasn't aware of it was just astounding to me," Corallo said. "And terrifying."