WATCH: Manafort’s attorney gets heckled after falsely claiming judge said there was no Russia collusion 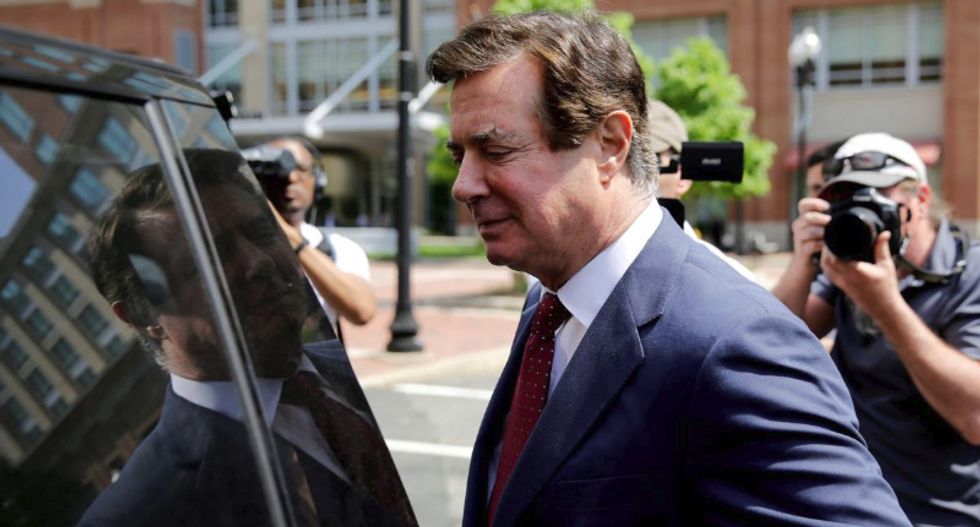 Manafort's lawyer tried to spin the ruling in favor of Donald Trump, noting that the case did not reveal Trump campaign collusion with Russia.

A bystander interrupted, calling him a liar.

"That is totally unnecessary."

"You guys are liars, man! You're not lawyers! You're liars!" the man chanted.