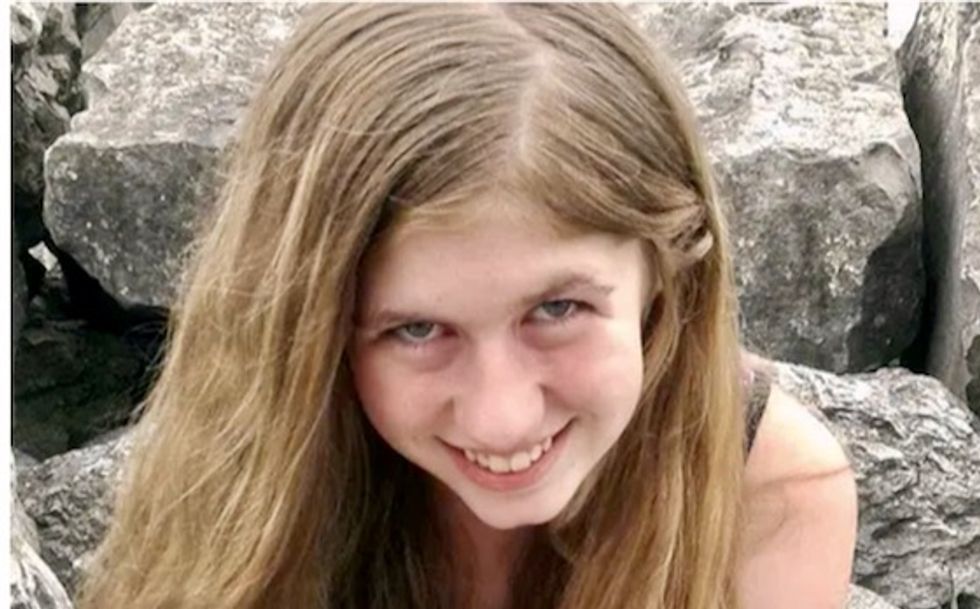 Jake Patterson pleaded guilty in a Wisconsin court on Wednesday to kidnapping 13-year-old Jayme Closs and murdering her parents in a case that sparked a months-long search for the girl and ended with her escape and his arrest.

Patterson, 21, who told authorities that he randomly decided to abduct Closs after watching her board a school bus, tearfully responded “guilty” to the judge’s reading of the charges of two counts of first-degree murder in the killings of James and Denise Closs and the kidnapping of Jayme, which will likely result in a life sentence.

“This is what he’s wanted to do, he’s been consistent with that from the time that we met,” Patterson’s attorney, Richard Jones, told Barron County Circuit Judge James Babler.

The judge scheduled Patterson’s sentencing hearing for May 24.

Nearly two dozen of Closs’ family members attended Wednesday’s hearing. Patterson’s father and sister were present, and both put their heads down and wept as the judge read the charges.

As sheriff’s deputies escorted Patterson out of the courtroom, he turned to a news camera and said, “Bye, Jayme,” to an audible groan from one of her family members.

Patterson admitted that on Oct. 15 he shot and killed the father through the front door of the family home in Barron, in Barron County, with a shotgun, killed his wife in a bathtub and duct-taped Jayme’s mouth and stuffed her in the trunk of his car, according to police.

Patterson held Jayme hostage for 88 days in his rural cabin in Gordon in Douglas County, about 112 miles (180 km) northeast of Minneapolis, according to prosecutors. Patterson kept the girl locked in his room and barricaded her under his bed when he had guests, according to court document

Jayme’s abduction and the murder of her parents terrified their small, close-knit community. Hundreds of police officers and thousands of volunteers searched for Jayme from October to January, when she escaped from Patterson’s cabin.

As part of the plea deal, Patterson is not being charged in Douglas County, where he is accused of holding Jayme captive. As a result, details of the girl’s ordeal in his home may never come to light.

In a letter he wrote from jail to a local television station earlier this month, Patterson said he planned to plead guilty to the charges and that he felt “huge amounts” of remorse.