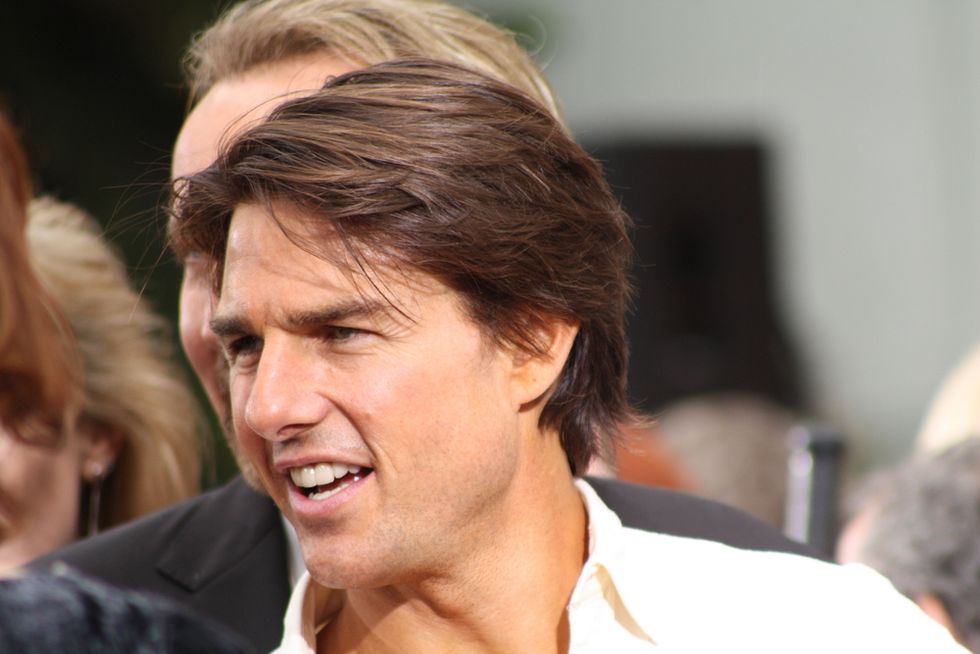 The Church of Scientology has been running a museum in Los Angeles that blames the entire practice of psychiatry for crimes against humanity ranging from the Holocaust to the 9/11 terrorist attacks.

The Daily Beast reports that the Scientology-funded museum, which is called "Psychiatry: An Industry of Death," features exhibits that include a film that warns viewers that the sinister tentacles of psychiatry are responsible for horrific tragedies "everywhere you look."

In addition to the film, the Daily Beast reports that museum goers are then treated to a "dimly-lit maze of exhibits with framed torture devices, belligerent wall text, and video testimonies from tear-stained victims." Other exhibits posit that the 9/11 attacks were devised by a psychiatrist associate of Osama bin Laden as a way to boost anti-depressant sales, while the Holocaust is described as "a psychiatric movement that would cause the deaths of millions."

Other atrocities blamed on psychiatry include mass shootings at schools, South African apartheid, segregation and slavery.

Psychiatry has long been a bogeyman for the Church of Scientology, as evidenced by Tom Cruise's infamous 2005 meltdown during the "Today Show" in which he ranted about "the history of psychiatry" and linked it to multiple societal ills.