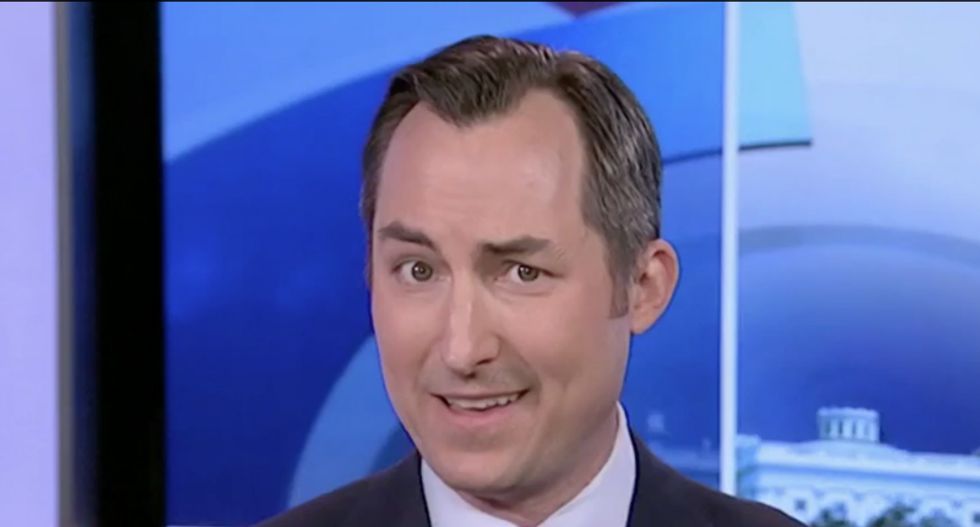 Special Counsel Robert Mueller's final report is set to be released on Thursday, and while almost no one yet knows what it will say, reporting suggests President Donald Trump's aides are fearful that what they told the investigators may spark a backlash in the White House.

The Washington Post's Robert Costa said on MSNBC's "Deadline: White House" on Tuesday that many Trump aides are "angry" that they were told to be forthcoming with Mueller and that the president didn't use executive privilege to conceal their testimony.

"They believe, these officials, through their conversations with the Mueller team, built a case effectively against the president on obstruction of justice," Costa said. "And looking back on this presidency, they wonder, was that the right political decision, strategic decision? And it could be something that imperils his whole presidency."

Matthew Miller, a former spokesman for the Justice Department, wasn't sympathetic with the anger.

"Their concern, as always with concern of people in this White House is what was the politically smart thing to do — not what was the right thing to do," said Miller. "In any other White House, any other administration ... everyone goes and talks to the FBI if there's an investigation. That's what you're expected to do. So the fact that, number one, they would be angry now and think that the lawyers let them down by telling them to cooperate with an investigation into foreign interference with elections shows something about the people that work in this White House."

He continued: "Number two: the fact that they understand the president will be concerned because they didn't lie to investigators; that's when you get to the bottom line of Carol Lee's reporting. That's what they're upset about. They told the truth, as they're required to, because otherwise they would go to jail, as other people in the president's orbit are doing because they lied to investigators. And they know the president — I think they know rightly — the president is going to be upset at them for telling them the truth. And I think my reaction to that is: You know, boo-hoo! You went to work for this president! You should have known what you were getting into! The fact that you're concerned now that the president is going to be irrationally unhappy with you, well, that's the consequences of working for someone like that."