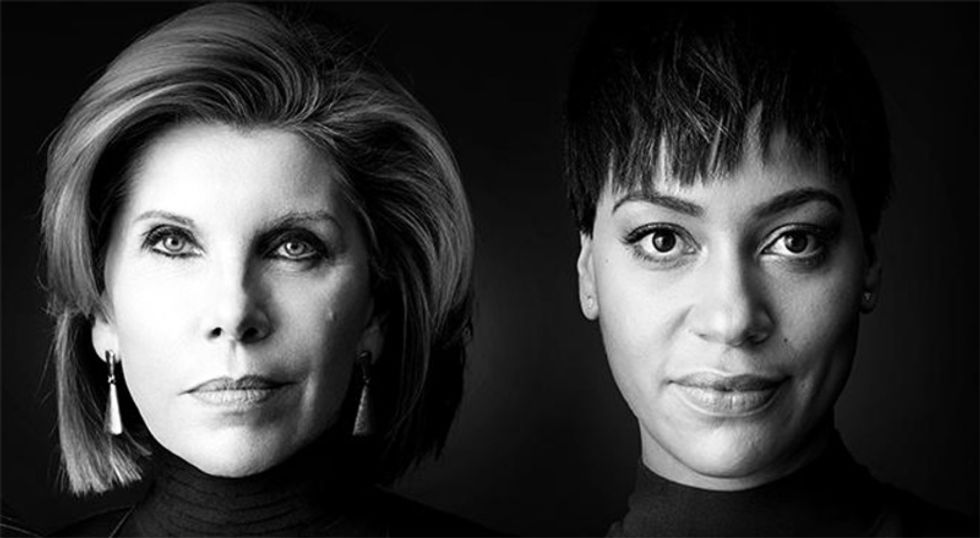 A tweet promoting an upcoming episode of the CBS drama "The Good Fight" was deleted after it showed a list that began: "Assassinate President Trump."

The conservative website reports, "In the episode from which the image in the CBS tweet is derived, the show’s character Diane 'is encouraged to do something’ after meeting the leader of a female resistance group whose aim is to sink POTUS’ approval rating."

The camera then pans over a list that begins “Assassinate” - “President” - “Trump.”

You can see the screenshot of the tweet below: 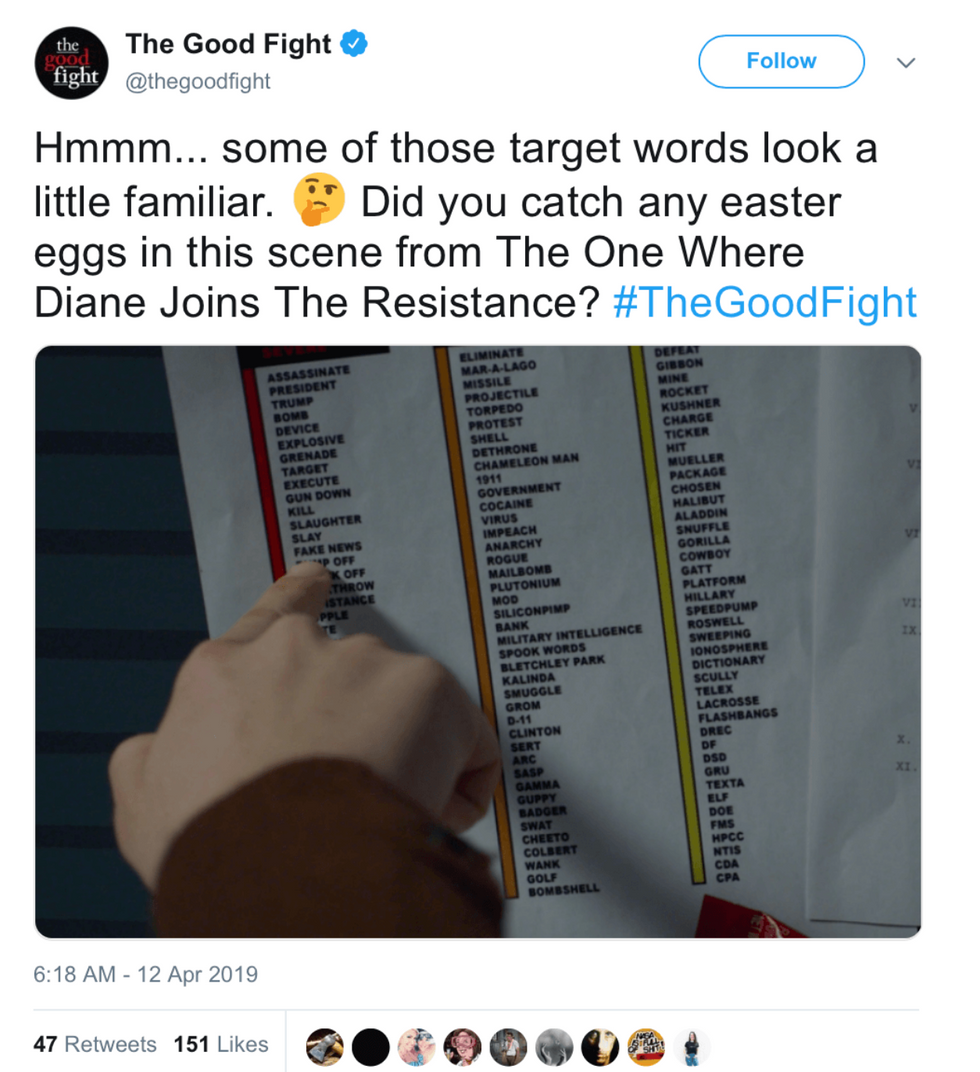