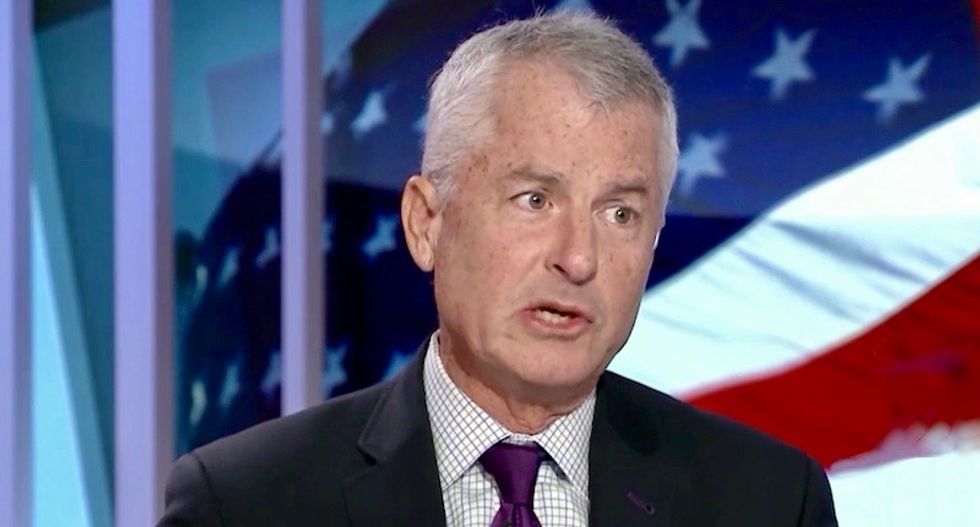 On Thursday, counterterrorism analyst Phil Mudd explained what he would have liked to see in special counsel Robert Mueller's highly redacted report.

Attorney General Bill Barr made the report public on Thursday and Rep. Jerry Nadler (D-NY) said that he will be issuing a subpoena to get a full report.

"Phil Mudd, what do you want to see if you had a chance from some of the redacted material on national security or intelligence?" CNN host Wolf Blitzer asked.

"As an intelligence professional, I was actually surprised how much material showed up in the public domain today," Mudd said.

He added, "I thought some of the information on Russia was more interesting than I anticipated. I think it's been underreported today."

"But the obstruction stuff, including the legal conversation about what was appropriate to charge a president with, was really interesting. We don't get a flavor from the report about why Mueller chose specifically not to move forward there, in particular, would he have moved forward if this hadn't been the president of the United States," Mudd said.