Other countries are targeting American politicians after Russia's influence on Trump: Intel Dem 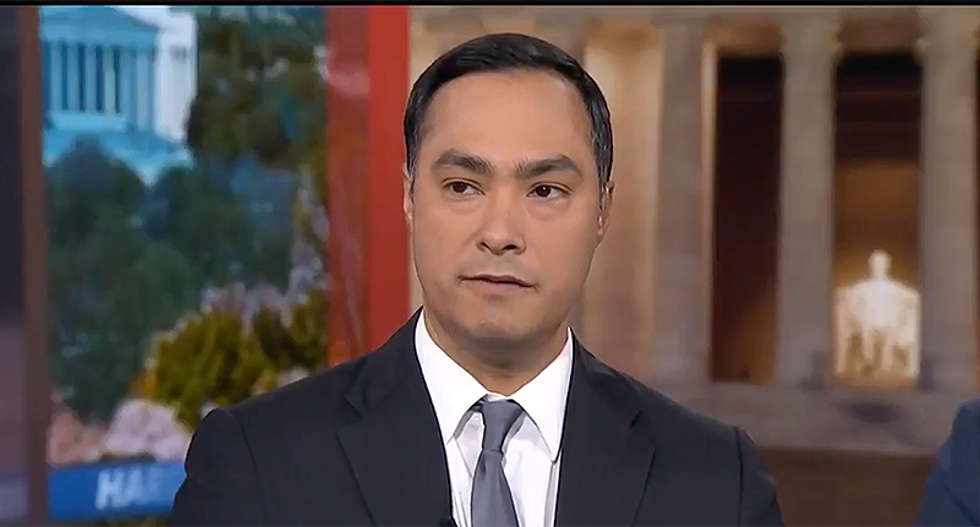 Castro discussed one of the overlooked aspects of the whole affair: that whether or not Trump is guilty of a crime, if Russia's plot to manipulate him worked, there are grave consequences for intelligence and national security.

"That's been one of the things that has not gotten enough discussion," said Castro. "The counterintelligence issue here and foreign interference and influence. We just saw in the last week or so the story about a Chinese spy going to Mar-a-Lago and basically trying to make her way in and do who knows what. But with the Russians it's the same thing: trying to have influence over the president and his circle, what they did to interfere with our elections. And so it seems like during this Trump era , countries are making an even bigger effort to have influence over our politics and manipulate our politicians."

Matthews brought up the Trump Tower incident, in which "Fredo-like" Donald Trump, Jr. sought damaging information from the Russians when he should have known all along this was unethical and dangerous. Castro agreed.

"That's the thing, Chris, absolutely," said Castro. "When governments think you are open or susceptible to their invitations to make tradeoffs like that, they're going to come back and try it again with a wider and wider circle of people."

"And it'll not just be Russia, it'll be China and it'll be other countries as well," warned Castro. "And I think that's what we're seeing."