Democratic lawmaker slams GOP hypocrisy on Trump's tax returns: 'This is what burns my fanny' 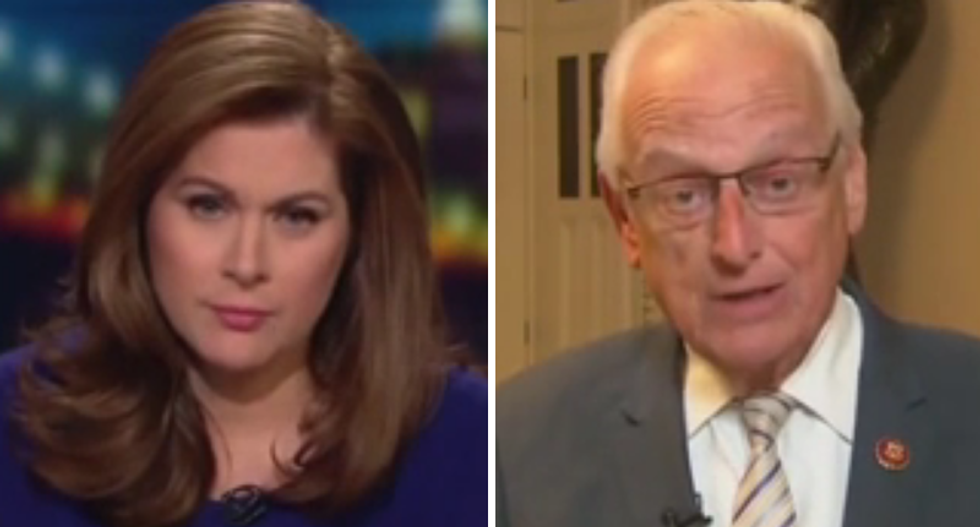 On CNN's "OutFront" with Erin Burnett, Rep. Bill Pascrell (D-NJ) blasted President Donald Trump and his GOP allies in Congress for doing their utmost to block the release of his tax returns — and revealed their stunning hypocrisy on the issue.

"What is he hiding?" said Pascrell. "[What] are the Republicans, for over two years, trying to defend the president when no one's accused him of anything? We want to see what's in his tax returns. And we're not going to make it public, that also is very clear in the law."

"And the Republicans had no trouble, and this is what burns my fanny. Four years ago they went after — if you remember they went after the head of the IRS," said Pascrell, referring to GOP outrage over the fact that political nonprofit groups, including some named "Tea Party," were singled out for extra scrutiny over their tax status — and yet there was virtual silence from them on the auditing of liberal groups. "Remember that?"

"Yes, I do remember that," said Burnett.

"I asked the chairman, when he was a Republican, when the Republicans were in charge in 2017, 'Let's do this together so that it is nonpartisan.' He laughed at me," said Pascrell.