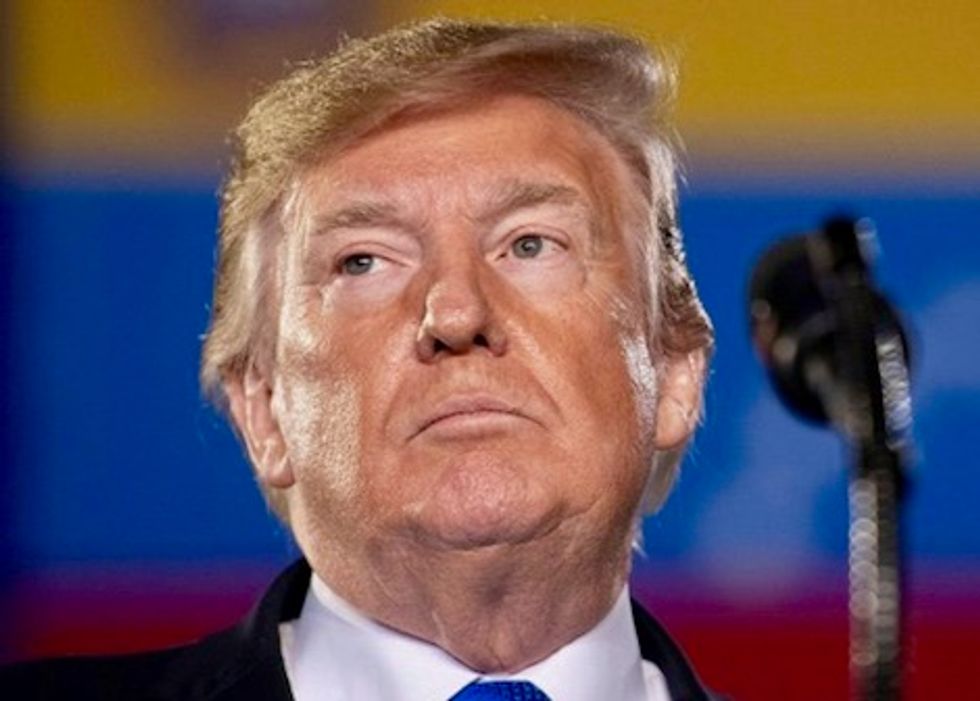 Attorney General William Barr's version of the Mueller report is expected to be released Thursday morning, and despite President Donald Trump's repeated claims, as recently as this morning, of "No Collusion - No Obstruction!" the White House is getting ready.

ABC News reports the White House has a "robust" and "aggressive" response planned for Thursday.

The White House reportedly does not know what the Mueller report, with or without Barr's redactions, will look like, but it is reported to be planning a thorough pushback.

"Members of the communications staff are also likely to make the rounds on television to speak about the report's release and defend the president."

The Mueller investigation was also supposed to get to the bottom of Russia's efforts to undermine the U.S. elections. President Trump has made clear he does not believe that happened.