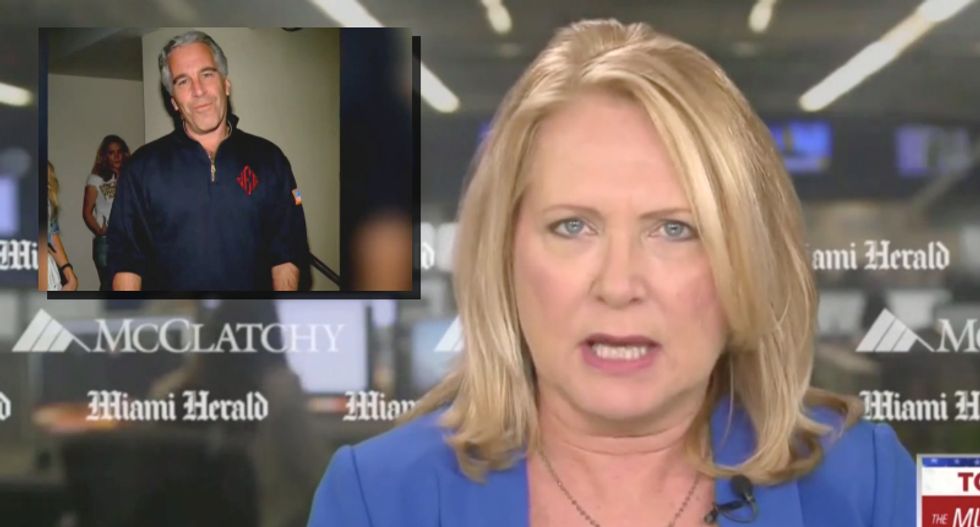 "Talk a little bit about how the Justice Department has defended its handling of this sex abuse case and where that stands now," prompted host Hallie Jackson.

"These girls were never told about the deal when it happened," replied Brown. The DOJ "hid the deal from them, and it was in violation of the Crime Victims Rights Act. But up until very recently, they have basically defended everything they have done."

"They were treated pretty shabbily," she went on. "Now the Justice Department is reviewing it, because a federal judge ruled that the deal that was negotiated with Epstein was illegal."

"This has never happened before. It would set a precedent if they threw the deal out," Brown continued. "And if they do throw the deal out, what does that mean? Do they now investigate Epstein all over again? It's just new grounds here."