Ex-federal prosecutor shreds Bill Barr for covering up Mueller report: 'He's been prejudiced from the start' 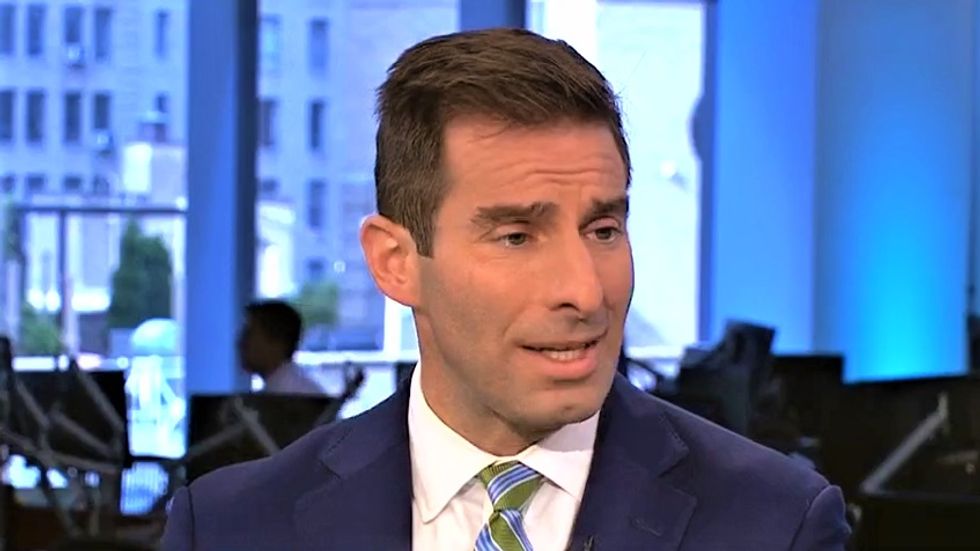 Former federal prosecutor Elie Honig told CNN's Kate Bolduan on Monday that Attorney General Bill Barr has a lot to answer for when it comes to the redactions he's making in special counsel Robert Mueller's report on Russian interference in the 2016 presidential election.

When asked by Bolduan to list off things he would ask Barr this week were he a member of Congress, Honig immediately rattled off some significant unanswered questions about the attorney general's handling of the probe.

"First of all, I focus on Mueller's summaries," he said, referring to the special counsel's office writing up its own summaries of its conclusions. "We know Robert Mueller did his own summary. I would ask, 'Why didn't you produce those and will you produce them now?' I would focus on the obstruction... 'Look, you made a call on obstruction -- did Robert Mueller ask you to make your call or do you think he intended that for Congress?"

He also argued that Barr should be made to answer questions about his own bias against the entire investigation.

"Bill Barr has been prejudiced about this case from the start," he said. "I mean this in the literal sense: That he prejudged it. Before he became attorney general, he referred to 'so-called collusion,' sarcastically, and called Mueller's obstruction theory 'asinine.'"