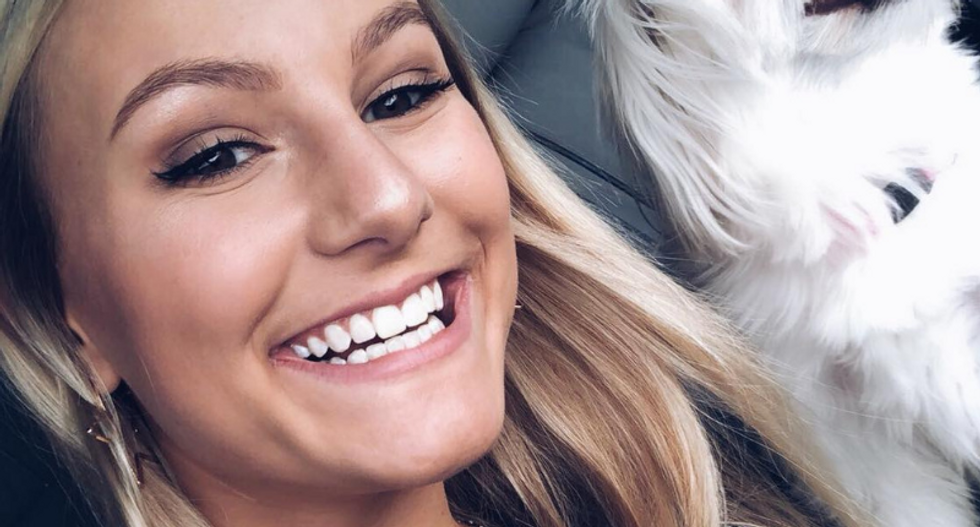 A powerful and rich South Carolina family is under mass scrutiny after allegedly ignoring the death of a 19-year-old girl, according to The State News.

Mallory Beach, 19, died in a boat crash on Feb 24. On the boat were members of the Murdaugh family, a family that is known for their "power, justice and big money."

"Three generations of Murdaughs have been state prosecutors, putting thousands of people in prison and sending more than a dozen to death row in a five-county, low-lying region of swamps, Spanish moss and forests where moonshiners once plied a thriving trade," the report said.

Members of the family, who were on the boat, are now potentially facing criminal charges in connection to the death of Beach. According to the report they were "grossly intoxicated."

"The five survivors were described as 'grossly intoxicated.' None were given sobriety tests — the lack of which has sparked outrage and questions in the community. The boat is owned by Alex Murdaugh, 50, who is a fourth generation member of the dynasty, partner in the family law firm and part-time prosecutor for the 14th Circuit that covers Allendale, Beaufort, Colleton, Hampton and Jasper counties," the report explained.

“Our thoughts and prayers have and will continue to go out to the Beach family, and all the families and friends affected by this tragedy," The family's firm said in a statement.

However, the family members involved in the boat crash have yet to be held accountable for their actions.

"Up to now, no arrests have been made. The lack of accountability in a young woman’s death, despite police findings of excessive drinking, has caught the attention of many across the Lowcountry," the report said.