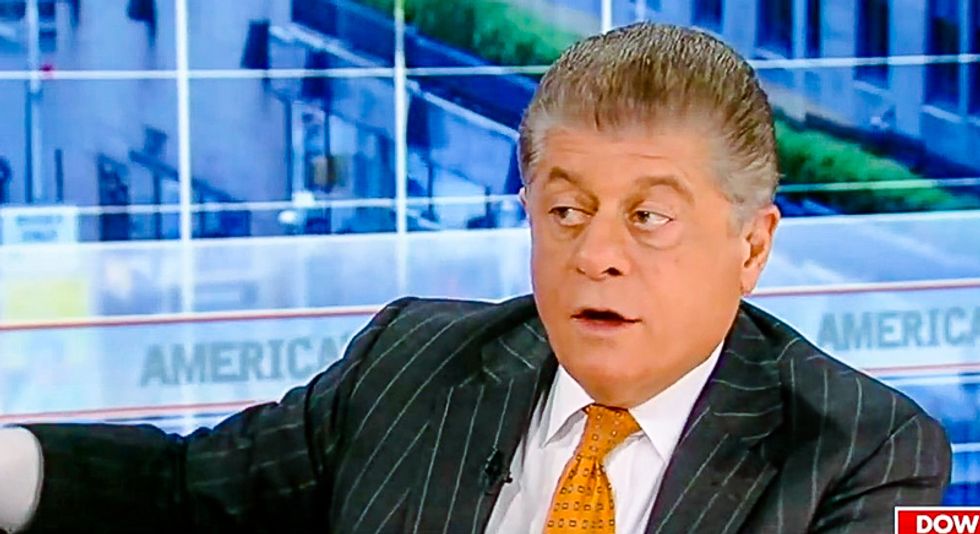 Rep. Elijah Cummings, chairman of the House Oversight Committee, has subpoenaed President Donald Trump’s financial records. The president has responded with a lawsuit, but according to Fox News’ legal analyst, Judge Andrew Napolitano, the subpoena will likely be upheld.

Trump has more than his share of unwavering cheerleaders at Fox News, but Napolitano, a libertarian, is among the political wild cards at the right-wing cable news outlet. And when he appeared on Fox News this morning, Napolitano said of the lawsuit, “Congress will have to answer this complaint, establish a purpose.”

Congress, he stressed, cannot subpoena Trump’s financial records simply because he is the president of the United States—there has to be a “legitimate legislative purpose.” And if Congress cannot show that purpose, “The subpoena will be quashed.”

“One person’s harassment is another person’s oversight,” Napolitano asserted, “but Congress will have to state for what purpose they want this.”