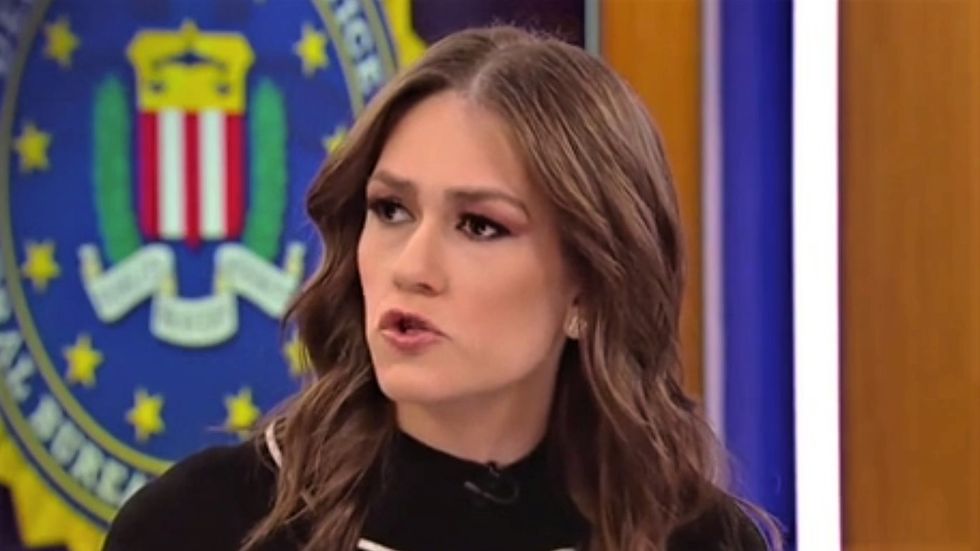 Fox News' Jessica Tarlov on Thursday angered a conservative fellow Fox News panelist by calling out Attorney General Bill Barr for sounding like a conspiracy theorist during his Senate testimony on Wednesday.

During a debate over Democrats' angry reaction to Barr's accusation that the FBI improperly "spied" on Trump's campaign, Tarlov said Democrats had a right to be upset because he sounded more like a Fox News pundit than an attorney general.

"What Nancy Pelosi was reacting to... was the attorney general of the United States of America using right-wing talking points," she said. "So using the term 'spying,' when it was a counterintelligence investigation into Trump campaign officials tied to the Russians."

"There is a legitimate reason to investigate that -- there were campaign officials with ties to Russia and they lied about it!" she replied.