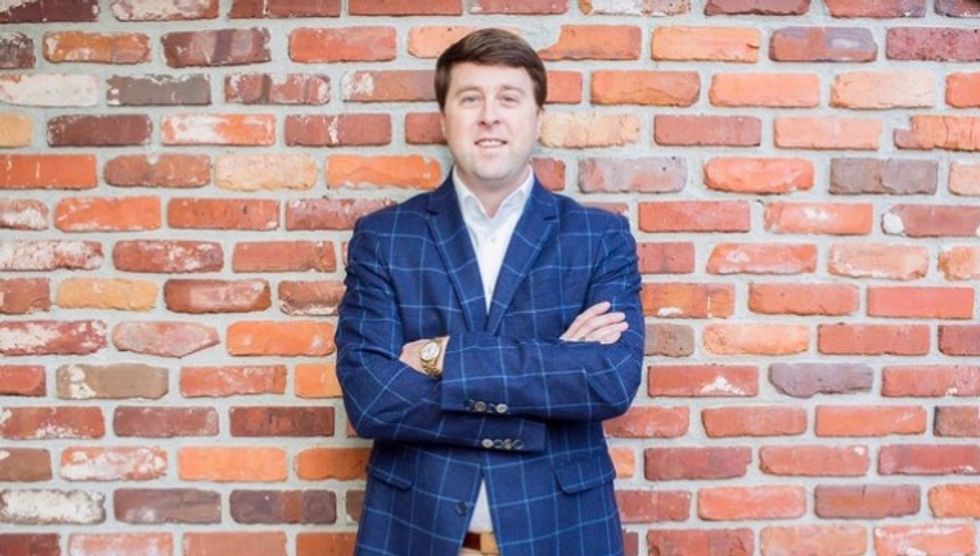 Sometimes NRA lobbying is not the only reason Republicans have to fear defying gun rights orthodoxy.

According to the Post and Courier, South Carolina state Rep. Peter McCoy, a Republican who chairs the state House Judiciary Committee, is now under police protection after receiving a death threat on Facebook. The threat, replying to a post of Freedom Action Network of South Carolina calling McCoy the "#1 enemy of restoring our gun rights," said "Totally sucks that one guy has that much control. Maybe we should shoot him?"

McCoy's offense? He declined to advance a bill in the Judiciary Committee to implement "permitless carry," which would completely eliminate the need to obtain certification to carry a handgun in the state.

Freedom Action Network's president condemned the threat, saying "Under no circumstance do we advocate even the hint of a threat of violence," but it wasn't an isolated incident. Other comments on that same post include, "McCoy needs a 'come to Jesus talking to' and a serious one," "Get the bill passed or look at your future," and "He needs a behind the barn talking to!"

Permitless carry bills are being advanced in several GOP-controlled states, and were recently signed into law in Kentucky and South Dakota. But the death threats against McCoy seem to have blunted its momentum in South Carolina even further — the state Senate has now canceled hearings on a similar bill.

This isn't the first time pro-gun activists have metaphorically shot themselves in the foot by escalating their tactics. A similar permitless carry bill in Texas was recently scrapped after the leader an extreme gun rights group went door to door intimidating people in state House Speaker Dennis Bonnen's neighborhood.