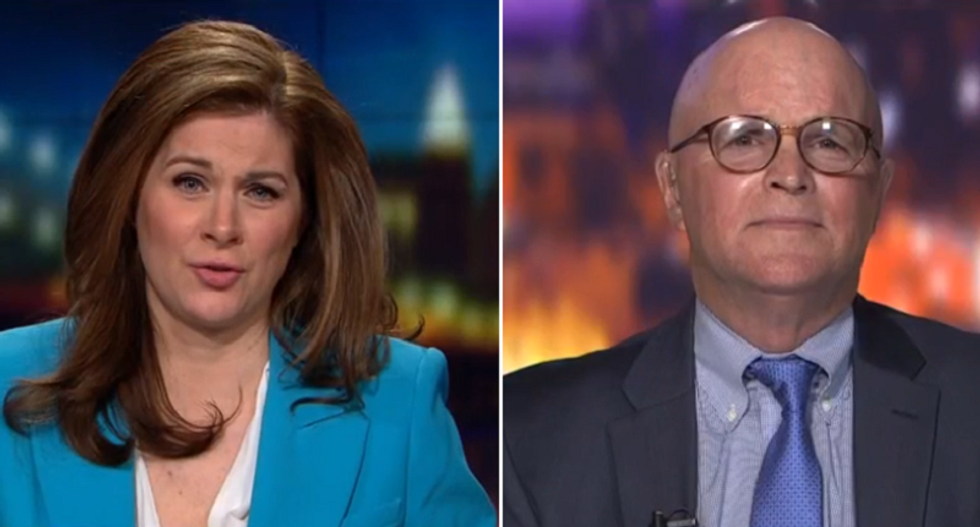 "Listen, he's pathological," said O'Donnell. "We know this. We've seen it not just since he announced for the president, but he's been this way ever since I've known him 28 years ago, so I do think it's part of who he is. He's compulsive ... this is just part of his pathology, quite frankly."

"You said, Jack, that Trump's lying is what made you quit working for him," Burnett pressed him. "Why is that? How pervasive was it, even years ago?"

"The best way I can explain it is if you were to sit down and have dinner with him for an hour, I can promise you there's going to be 10 to 15 lies during that one-hour period," said O'Donnell. "It's just constant with him, and in my situation, it really became, for my own moral compass, I felt, I began to question it just being around his lies so often, and when I finally hit a breaking point it was very personal for me. He was lying about two friends that had died in order to cover some of his bad management, and that was the straw for me."

"I think that part of the high turnover rate that he has both in his business and both at the White House today, I think it revolves around the lying and the dishonesty, because eventually, that wears people out," O'Donnell concluded.