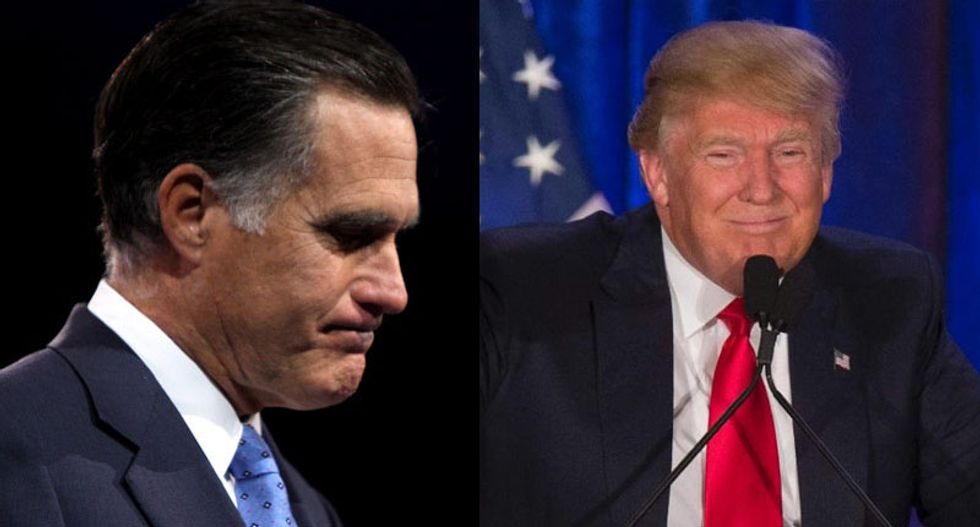 "I am sickened at the extent and pervasiveness of dishonesty and misdirection by individuals in the highest office in the land, including the president," Romney wrote. "I am also appalled that, among other things, fellow citizens working in a campaign for president welcomed help from Russia -- including information that had been illegally obtained."