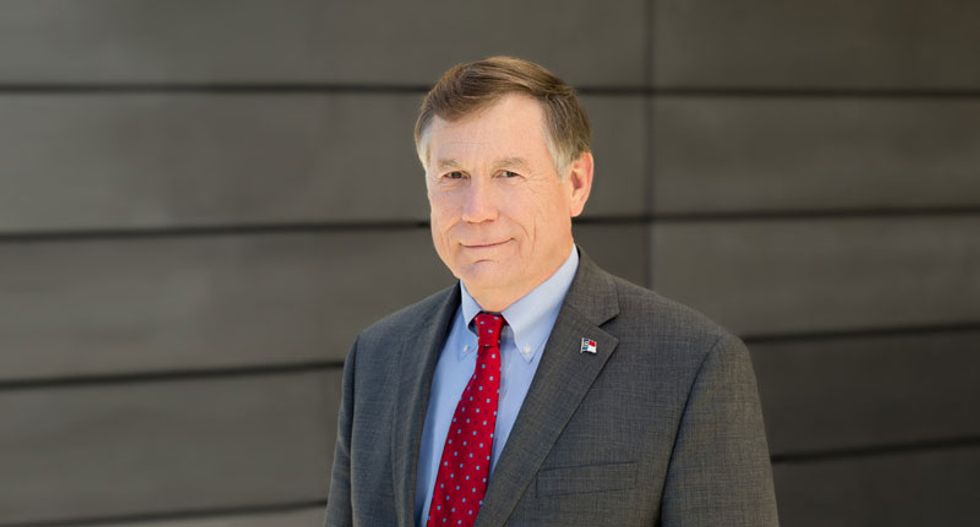 North Carolina's Republican Insurance Commissioner warned on Wednesday that there could be more indictments in the bribery scandal rocking the state's GOP politics.

Mike Causey made the revelation to the Charlottesville Observer in a new interview.

“There could be more indictments to come,” Causey warned. “We don’t know what may happen. And with a case this complex and complicated, it may takes (sic) months and months and months or years to get everything sorted out.”

The newspaper explained that Causey, who is cooperating with federal investigators, "acknowledged the existence of recorded conversations between him and political donor Greg Lindberg, associates John D. Gray and John V. Palermo, and NC GOP chairman Robin Hayes — the four men indicted for attempting to bribe Causey through campaign contributions from Lindberg funneled through the state party."

The day before former Congressman Hayes was indicted, he relinquished control of the state Republican Party and suspended his reelection campaign to stay as chair.