'Kids will be kids’: School’s security officer ignites outrage after rape on campus 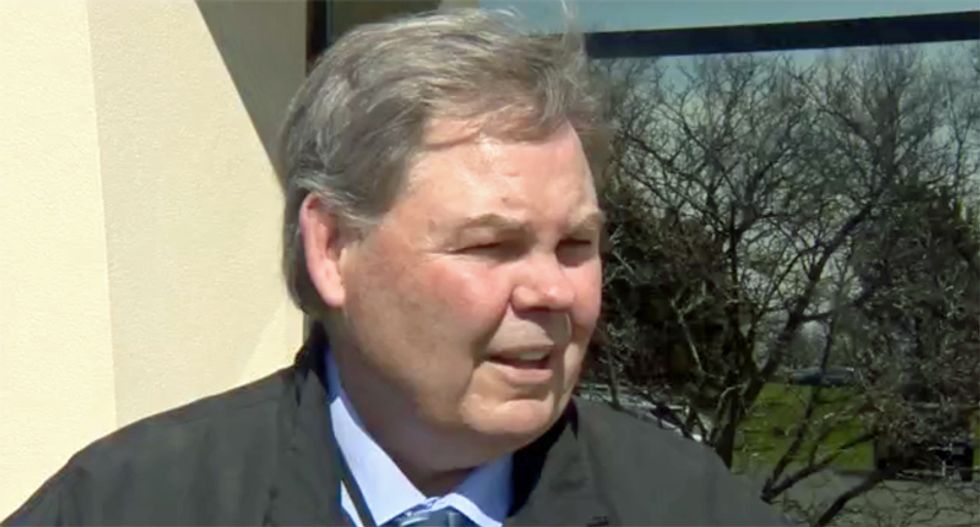 School officials in Wisconsin are apologizing for comments a school safety coordinator made to a local news station after a rape, New 3 reported Tuesday.

Madison Metropolitan School District safety and security coordinator Joe Ballace spoke to the station on Monday after two 15-year-old boys were arrested for allegedly raping a 15-year-old girl inside the school.

"Our buildings are full of kids, and kids will be kids," Balles said. "As terrible and tragic as that incident sounds, I would just ask that people just be patient. Our schools are very safe but there are incidents that are going to happen from time to time."

"I apologize about the statements that were made by the Head of Security last night in the news," Hernandez wrote in a letter to families of students.

"We are working with the Rape Crisis Center to problem solve together next steps to provide a safe space for all in our community," he continued. "There is no excuse for this type of behavior and we will do everything that we can to provide (sic) it."

The school district is also in damage control mode.

"There is no place in our schools for sexual violence or comments that minimize sexual assault," MMSD said in a statement.