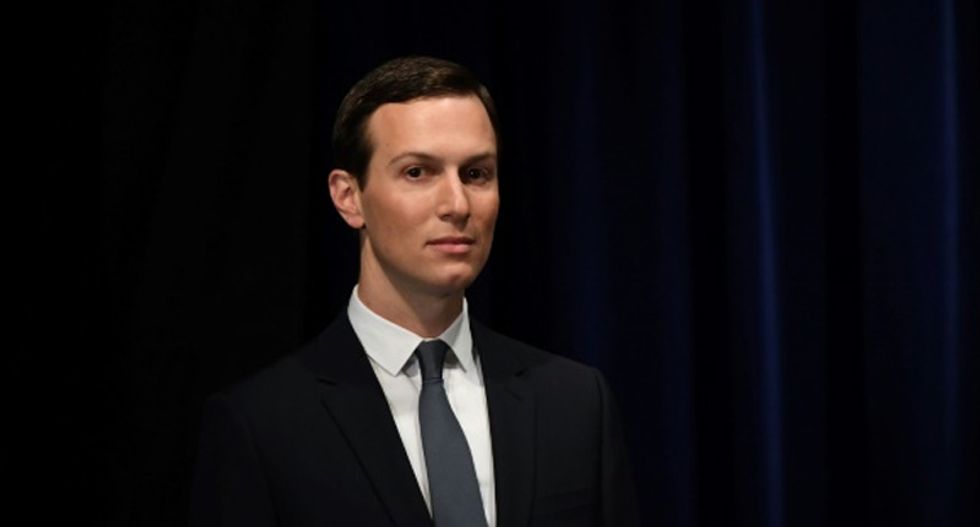 "While Trump relishes the prospect of going after his opponents, his family is acting emboldened in the post-Mueller environment," Vanity Fair reported. "Jared Kushner and Ivanka Trump, in particular, are taking a more aggressive approach to internal politics, sources said."

A Republican close to the administration agreed.

"You have to go through Jared on everything," the source said. "He's the kingmaker."