Mar-a-Lago trespasser found to have sensors to detect hidden cameras and other items suggesting espionage: CNN 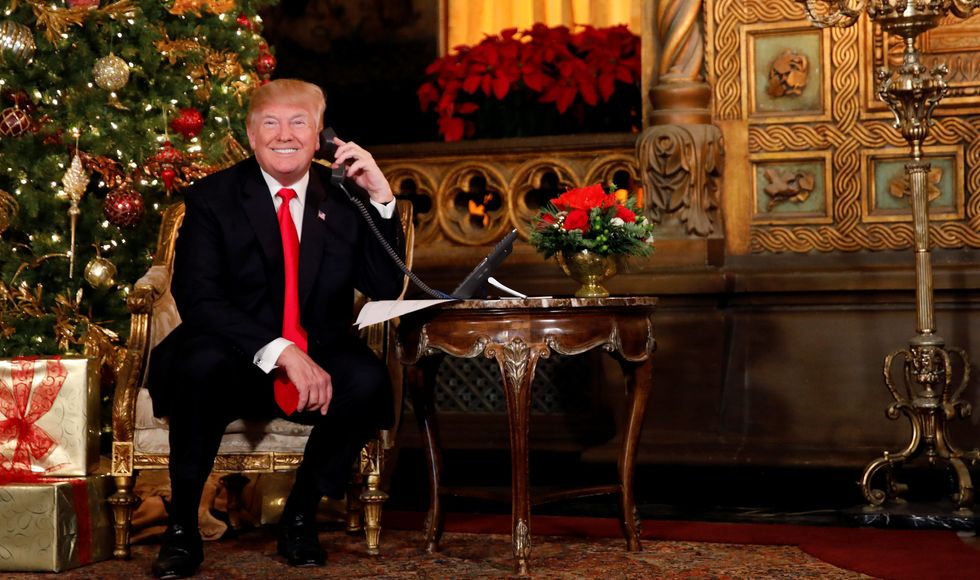 CNN reported Monday that investigators have discovered even more suspicious items in the possession of the Chinese woman caught trespassing at Mar-a-Lago -- raising even more concerns that she is a spy.

Prosecutors told the court today that Yujing Zhang, the woman charged, has no ties to the US and should be considered a flight risk.

When she was caught, Zhang had on her person Chinese passports and a thumb drive loaded with malware. When investigators searched her hotel room, they found multiple cell phones, a signal detector that could identify hidden cameras, even more USB drives and SIM cards, and thousands of dollars in cash.

Zhang has not yet been charged with spying.

A resident of Buffalo, New York, has admitted to police that he created an anonymous Twitter account to tweet out a fake threat that he intended to carry out a mass killing of Black people, just days after the deadly mass shooting at a Tops Friendly Market by a white supremacist who targeted Black people, NBC News reports.

Rolik Walker, who is Black, told investigators that the purpose of the tweet "was to see what everyone would say and if anyone would agree with him."