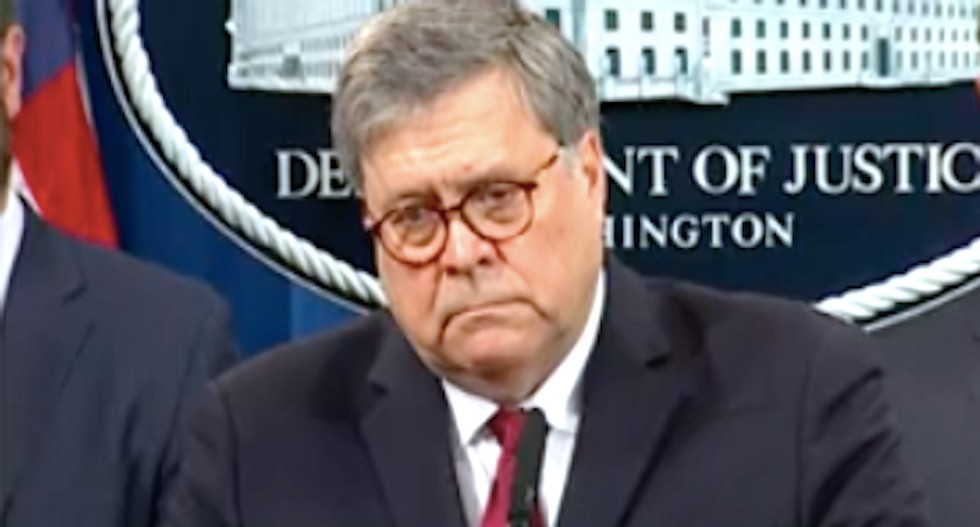 "I really would like for people to stop saying that Barr 'spun' or 'mischaracterized.' He just lied about a lot of stuff," said Heilemann. "He really just told a variety of lies about what was in the report."

"They contradicted exactly what Mueller said, and some of them were so brazen," Heilemann continued. "They weren't just lies, the brazenness of the lies."

Host Nicolle Wallace agreed, noting as an example that Barr insisted at Thursday's press conference Mueller's lack of a criminal finding against Trump wasn't related to the Office of Legal Counsel's prosecutorial jurisdiction ruling (he wrote directly in the report that he had).