MSNBC conservative: Pete Buttigieg is 'so unusual and frightening' that people will 'flock to Trump' 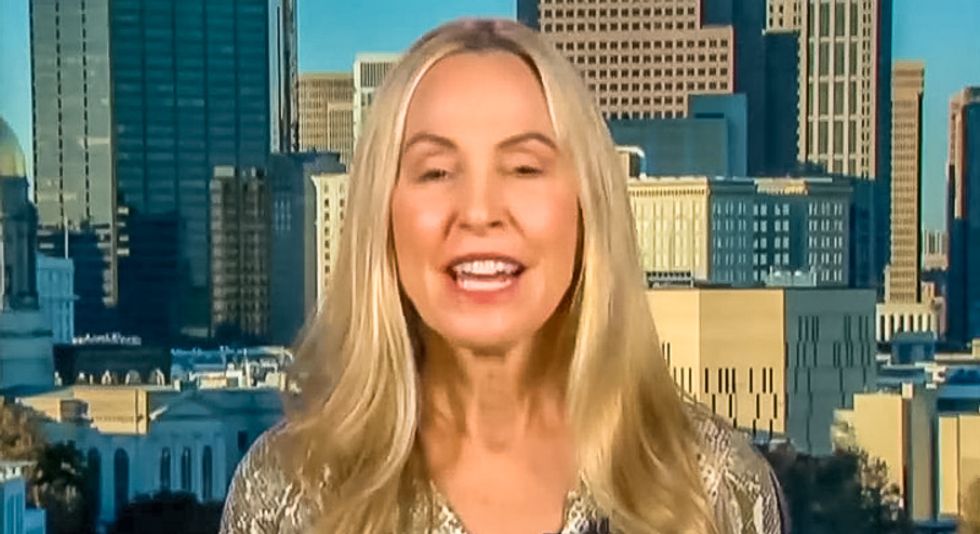 Conservative radio host Chandelle Summer told MSNBC on Sunday that Democratic presidential candidate Pete Buttigieg, who is gay, is "so unusual and frightening."

Moments prior to Buttigieg's official campaign kickoff, MSNBC host Kendis Gibson asked Summer to comment on the candidate's chances in 2020.

"He will be the first Maltese-American and Episcopalian gay, millennial war veteran ever to have reached for the presidency," Summer said, mocking the South Bend mayor. "He is so far from the norm when it comes to political candidates that I think that voters will flock in droves to Donald Trump as a candidate just because they will find this so unusual and frightening."

"Wait," Gibson interrupted. "You think it's too weird?"

"I think they'll find it too weird," Summer said.

The MSNBC guest later insisted that Buttigieg's sexual orientation was not a "problem" for her.