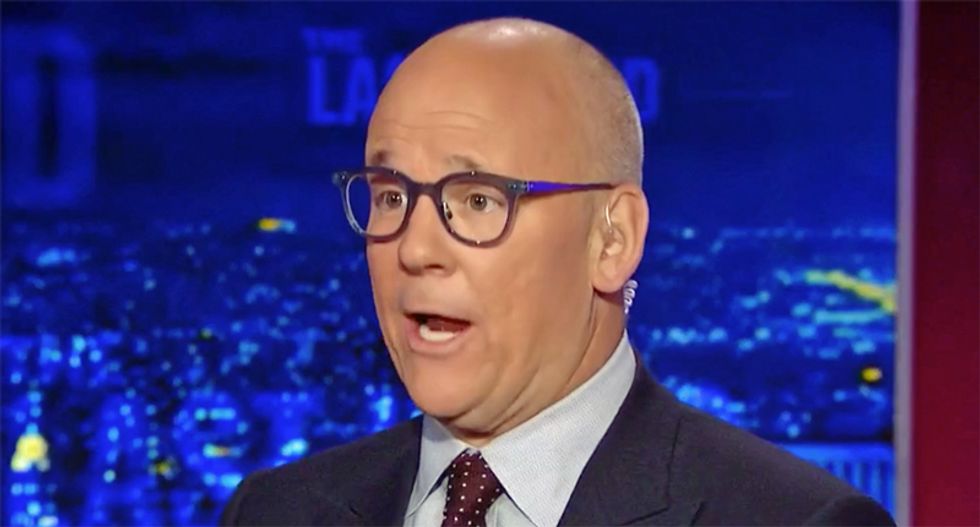 "What is coming is a war," Heilemann explained.

"This is still -- this Mueller report -- every day the stakes of it actually are rising now, rather than having the air let out of the balloon as people thought for a brief moment when it first was reported out," he explained. "This is a war we're going to be in the middle of right now."

But he believed that Barr's testimony provided a roadmap for Democrats to win.

"I understand it's dismaying and disheartening, but if I'm fighting that battle on the Democratic side, I want to understand my enemy and the kind of -- what the play is and what are the kinds of mistakes they're likely to make," he said.

"I think Barr revealed a lot about himself, the weaknesses of himself as a political player over the course of the last two days. In that sense it's heartening for Democrats because this is a guy I think who can be had," Heilemann concluded.

Last week, Senate Republicans filibustered the Freedom to Vote Act, refusing to allow it to reach the floor for debate, let alone an actual vote. Their goal was to prevent Black and brown people, as well as other Americans who support the Democratic Party, from participating in the polity as full citizens.

Moreover, the Republican filibuster of the Freedom to Vote Act — itself a compromise bill hatched by Sen. Joe Manchin of West Virginia, in the delusional belief it would attract bipartisan support — was effectively an endorsement of the ongoing coup against American democracy.