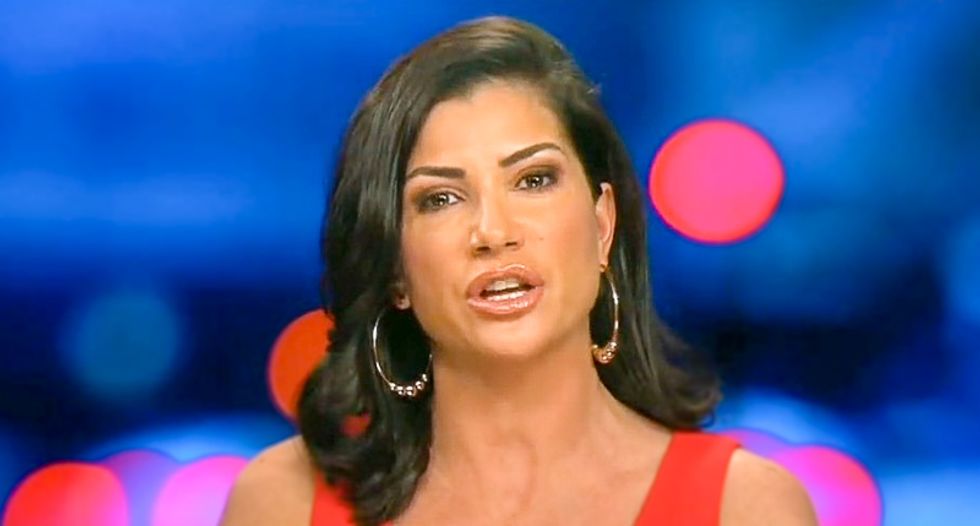 National Rifle Association (NRA) spokesperson Dana Loesch on Thursday suggested that the federal government should regulate Twitter because conservatives are allegedly being banned from the social media platform.

Loesch made the remarks during an appearance on Fox & Friends.

"This is ultimately the thing that separates Twitter and Facebook and these other platforms from being considered publishers," Loesch explained. "And with that, having all of the liability that publishers have."

Loesch argued that Twitter was injecting "political bias" into its business decisions.

"I have to say, these social media platforms -- I'm a small government person, I don't want the government to regulate things," she continued. "However, they are not helping themselves at all with their behavior and the way that they're answering some of the questions."

Fox News host Steve Doocy noted that the federal government exempted social media from being treated as publishers "to help grow the Internet."

"And now the Internet is gigantic and they've got to figure out how to regulate it," he insisted.