The reasons against impeachment are absurd: Lawrence O'Donnell 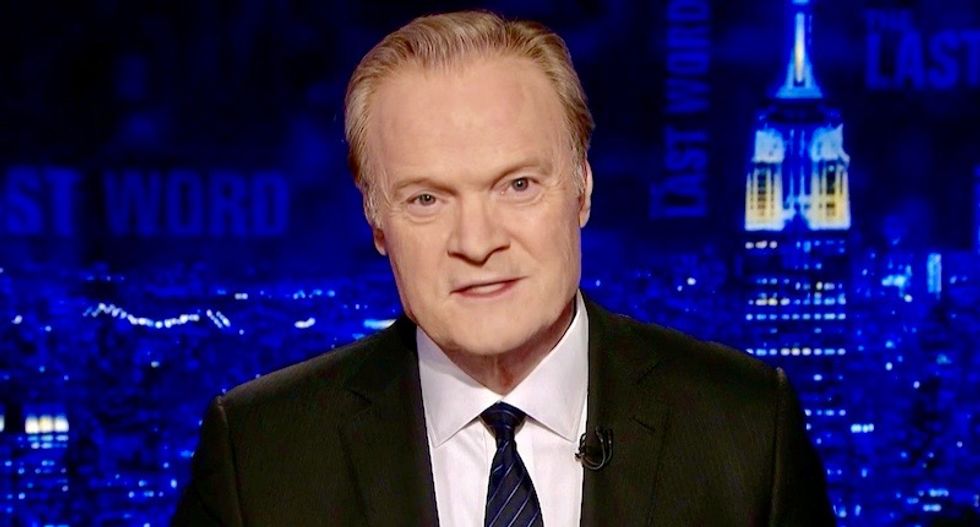 O'Donnell recalled that Democrats are claiming that impeachment shouldn't be on the table because past impeachments weren't politically advantageous for Republicans.

"We all have had conversations whether Donald Trump is in full possession of his facts," said MSNBC commentator John Heilmann. "There may be some things he has done he doesn’t remember. I can’t speak to his state of mind."

He went on to say that Trump clearly recognizes the political peril that he's in and most of the obstruction outlined in the Mueller report comes from that peril.

"He thinks, for the first time he is in existential peril," Heilmann said. "He’s right. He may still be right not only that his presidency has been hamstrung by it, that he’s been beaten about the head and insureds by Bob Mueller, by Democrats by all the critics that attacked him. It’s still, to me, as a political matter if it’s right -- that we all directly read in the report and surmise from the tone of the report -- that Mueller’s intention was to say, 'I understand that I can’t indict a sitting president according to Justice Department. I’m an institutional conservative. I’m not going to challenge that or go to the Supreme Court and see if we can set a new precedent.'"

He thinks that impeachment is now "fully on the table."

"The answer may be the Democrats decide they want to go partway down the path and decide later on don’t want to go down that path at all," he continued. "But, that is the salient political are we going down that road or not. That is a matter fully in the hands of Democrats who now control the House."

O'Donnell said that they should forget the politics of it and whether or not it's good or bad for Democrats.

"One of the things I find so strange coming from the Democratic side is the fear that it’s bad for the Democrats because why?" asked O'Donnell. "Because the impeachment of Bill Clinton was bad for the Republicans? Who really thinks that? The Republicans then won the House of Representatives. They then won the Senate and the how did it hurt them? Someone explain that to me?"